An Air Force personnel was killed by bandits while several others were wounded in an ambush in Unguwan Yako, close to Buruku, along the Kaduna- Birnin Gwari road, Kaduna state on Thursday, the Air Force spokesman has said.

Sources however alleged the bandits killed four airforce personel and also set two vehicles belonging to the airforce ablaze during the incident said to have occurred on Thursday afternoon.

While confirming the death of one of its personnel in the ambush, authorities of the Air Force said several of the bandits were killed in the gun duel.

The bandits, according to sources, came out in large number and attacked the soldiers who were in the area to ensure security following persistent cases of kidnapping and banditry in the area.

“The bandits killed four of the special forces soldiers and set two of their vehicles ablaze.

“While the attack was going on, a war plane attacked the bandits and dropped bombs killing many bandits on the spot” a source said.

According to the source “The soldiers are not usually on that spot, but because of the increase in the rate of insecurity in the area, the soldiers were deployed to the area on Thursday where they met their death”.
But the Director of Public Relations and Information

Nigerian Air Force, Air Commodore Ibikunle Daramola, in a statement, said, gallant troops fought their way through the ambush and killed several bandits in the process.

The statement read: “Troops of the 271 Nigerian Air Force (NAF) Detachment, Birnin Gwari on Thursday, 9 January 2020, foiled an ambush set up by over 70 armed bandits at Ungwan Yako along the Kaduna-Birnin Gwari Road in Kaduna State.

“The gallant troops were able to fight their way through the ambush to the side of Birnin Gwari killing several bandits in the process. Unfortunately, one NAF personnel paid the supreme price in the process while some sustained varying degrees of injury.

“The deceased airman, Aircraftman Mukhtar Ibrahim, is scheduled to be buried today in accordance with Islamic rites while the injured personnel are currently receiving treatment at the NAF Hospital in Kaduna.

“The Chief of the Air Staff (CAS), Air Marshal Sadique Abubakar, on behalf of all officers, airmen, airwomen and civilian staff of the NAF, commiserates with the family of the fallen hero and prays that the Almighty grants his soul peaceful repose.

“The CAS has urged all NAF personnel to remain resolute and continue to work assiduously, in synergy with sister services and other security agencies, to rid the Northwest of all criminal elements”. 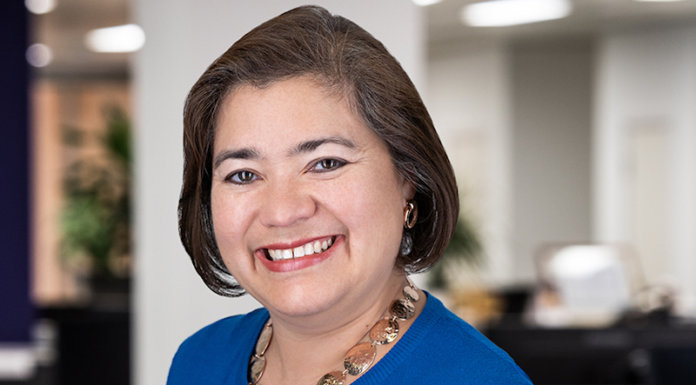