The Inspector-General of Police, Mohammed Adamu, wednesday read the riot act to Police Mobile Force (PMF) Commanders and other units of the Force, warning them against misuse of firearms, unauthorised deployment of personnel and mounting of illegal road blocks.

The IG said 10,114 police officers were promoted since his appointment in January 2018

Speaking at a meeting with Commanders of Police Mobile Force (PMF), counterterrorism Units and Special Protection Units (SPU) of the Force at the Louis Edet Police Force Headquarters in Abuja, the IG warned that commanders would be held responsible for their actions either directly or vicariously for professional infractions by personnel under their command.

“As we strive to enhance your orientation and strengthen your professional capacity in dealing with the current and emerging crimes, let me remind you that as commanders, you shall be held accountable either directly or vicariously, not only for your actions or inactions but for the professional infractions of all the personnel under your command”, he said.

He said the police authorities would not tolerate misuse of firearms and illegal deployment of personnel on unauthorised duties.

“Of late, there have been reports of incidents of incivility to citizens, misuse of firearms, deployment of personnel on unauthorised duties, mounting of illegal road blocks by personnel under your watch all against extant directives of the leadership of the Nigerian Police Force.

“These unprofessional and illegal conducts are most intolerable. Your primary duty is the protection of the lives and property of citizens and strict adherence to Force orders and directives in so doing”, he said.

The IG stated that the need to perform their duties within the rule of law and best internal standards was sacrosanct and should never be compromised under any circumstances or guise,

He referred the officers to a quote from a recent speech of President Muhammadu Buhari at the commissioning of some operational assets of the Nigerian Police:

“You must take cognisance of the fact that in the discharge of your duties, you shall not only be judged by the number of crimes you have busted not the number of convictions you have secured, but by the extent to which the process of achieving your statutory mandate conforms to professional and legal standards”, he quoted Buhari as saying.

Speaking earlier at the decoration of 40 newly promoted officers to the rank of Commissioners of Police, Mohammed said the recent promotions in the police was a strategic management approach directed at motivating the workforce of the Nigerian Police in committing to the duty of addressing current and emerging internal security threat.

He said the policy had culminated in the promotion of 10, 114 officers since his assumption of duty. 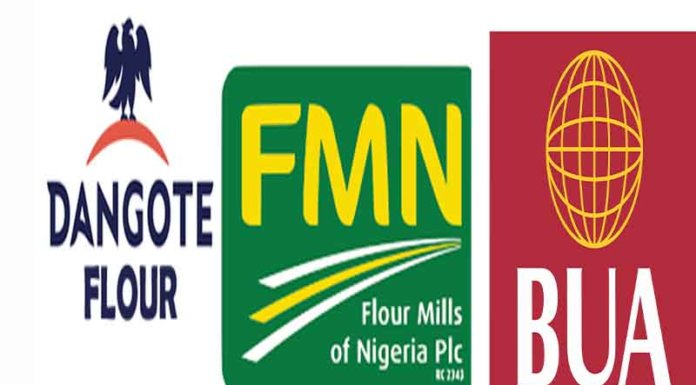