Justice Jude Okeke of an Abuja High Court on Thursday ordered the remand in Kuje Correctional Centre of the Director General, National Council for Arts and Culture (NCAC), Otunba Olusegun Runsewe, over contempt of court.

The order was sequel to a motion from a suit filed by Ummakalif Ltd against Runsewe and three others over the sealing of the Arts and Crafts village in Abuja.

The applicant in the motion prayed the court for an order committing the DG to prison for contempt of the order of court made on the December 15, 2017, which had ordered parties to maintain status quo pending the hearing and determination of the main suit.

Justice Okeke in his ruling granted the prayers of the applicant and subsequently ordered that Runsewe should be kept in the facility of the Nigerian Correctional Service in Kuje “until he purges himself of contempt.”

In addition, the court ordered that the Inspector General of Police should give effect to the order committing Runsewe to custody.

The judge who frowned at the conduct of the NCAC DG, said the remand would serve as deterrent to others who abuse office and disobey court orders with disdain, stressing that the action of the DG was highly contemptuous.

The former judge hearing the case, Justice Salisu Umar, on March 6, 2018 berated the council stating that the council’s action in sealing up the village has shown that it has “No respect for the rule of law” by going against the injunction that status quo be maintained.

However, following the elevation of Justice Umar to the bench of the Court of Appeal in 2018, the case was subsequently transferred to Justice Okeke’s court. 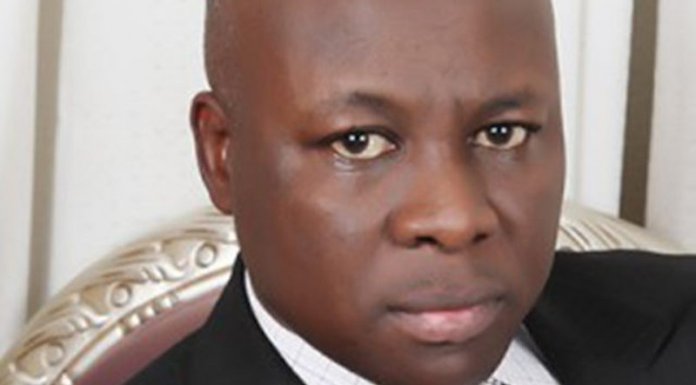 Athletics Stakeholders Want Gusau to Step Aside as AFN President