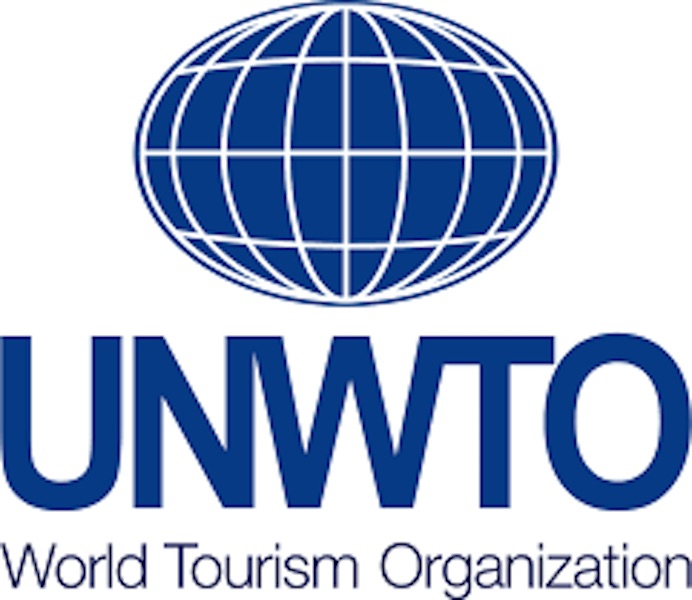 Peter Uzoho
The World Trade Organisation (WTO) has revealed that trade restrictions by its members continue at historically high levels.

The Director-General, WTO, Roberto Azevêdo, stated this in his annual overview of trade-related developments discussed at a meeting of the Trade Policy Review Body.

Between mid-October 2018 and mid-October 2019, the trade coverage of import-restrictive measures implemented by members was estimated at $747 billion. This was the highest trade coverage recorded since October 2012 and represented an increase of 27 per cent, compared to the figure recorded in the previous annual overview ($588 billion), the report stated.
The report noted that new trade restrictions and increasing trade tensions added to the uncertainty surrounding international trade and the world economy.

In presenting the report to members, Azevêdo said: “The report’s findings should be of serious concern for WTO members and the broader international community. Historically high levels of trade-restrictive measures are hurting growth, job creation and purchasing power around the world.

“Strong collective leadership from the membership would make an important contribution to increasing certainty, encouraging investment and bolstering trade and economic growth. Without such action, however, unfavourable trends could become worse.”

The report showed that 102 new trade-restrictive measures were put in place by members during the review period, including tariff increases, quantitative restrictions, stricter customs procedures, and imposition of import taxes and export duties.

The main sectors targeted by the new import restrictions were mineral and fuel oils (17.7%), machinery and mechanical appliances (13%), electrical machinery and parts thereof (11.7%) and precious metals (6%).

Such trade measures were adding up over time. Also, WTO Secretariat estimated suggest that the accumulated stockpile of import restrictions introduced since 2009, and still in force, currently affects 7.5 per cent of world imports. According to the report, at the end of 2018, $1.5 trillion out of a total $19.5 trillion of world imports were estimated to be affected by import restrictions put in place by WTO members over the last decade.

As of mid-October 2019, this trade coverage was estimated at $1.7 trillion, suggesting that the stockpile of import restrictions has continued to grow.
“During the same review period, WTO members also implemented 120 new measures aimed at facilitating trade, including reducing or eliminating tariffs, export duties and import taxes.

“The trade coverage of the import-facilitating measures implemented during the review period was estimated at $545 billion, the second highest figure for this type of measures since October 2012.

“In addition, liberalisation associated with the 2015 expansion of the WTO’s Information Technology Agreement (ITA) continues to feature as an important contributor to trade facilitation.

“The trade coverage of the import-facilitating measures implemented during the review period associated with the ITA amounted to $705 billion,” according to preliminary WTO estimates.
Overall, the monthly average of initiations of trade remedy actions by WTO members remained stable compared to 2018.

However, the second half of the review period saw the figure accelerate, in particular as a result of new anti-dumping investigations, which continue to be the most frequent trade remedy action.

The report also provided evidence of the continuous increase in trade issues and concerns raised in a wider range of WTO bodies during the review period.

About 230 trade concerns were raised in some 28 formal meetings of WTO bodies other than the Committee on Sanitary and Phytosanitary Measures and the Technical Barriers to Trade Committee, showing an increase of 8% per meeting compared to the previous annual overview.

“WTO members are increasingly using multiple platforms within the WTO committee structure to address various aspects of their trade concerns and for exploring solutions to trade frictions non-litigiously,” it added.