The Edo State Governor, Mr. Godwin Obaseki, has revealed that work has reached advanced stage for the construction of a textile mill in the state, as part of his administration’s efforts to make the Edo State the fabric and textile headquarters in Nigeria.

Obaseki made this known when he received executive members of the National Union of Textile, Tailoring and Garment Workers of Nigeria, Edo State Chapter, led by its Chairman Comrade Sunny Egbon, who were at the Government House, Benin City, on a courtesy visit.

The governor said his administration is determined to create an enabling environment and is building the necessary social and physical infrastructure for Edo people to achieve their full potentials.

He commended the group for adequately utilising the loan earlier granted to them, and expressed readiness of the state government to boost economic activities in the state.

Governor Obaseki said, “You have shown us what you have done with the loan we earlier gave to you and the reason why we need to put more money and grow your members. Let us know what the challenges are and we can come together to chart paths to make Edo State the fabric and textile headquarters in Nigeria.

“I was in China to speak with some textile manufacturers at the Central Bank of Nigeria (CBN) Cotton programme; we want to be ahead in that programme so that by the time they are harvesting quality cottons, we can do the spinning and weaving in Benin City because it’s a function of electricity. This is what we want to do in one of the industries we want to locate in our Industrial Park”.

Obaseki noted that developing the textile industry in the state will be easy when the end-users are available, adding, “We have created a production center and nothing will stop us from creating a Textile Production Center in the state with 24-hour electricity and bringing all those in the value chain together.

“Beyond what you are doing as artisans and small scale businesses, we see a huge opportunity which the Textile fund offers through the Bank of Industry and the CBN. The N100 million was a test and we saw how your union has fully utilised the resources”.

In his remarks, Egbon, commended the governor for his developmental stride in the state, assuring him of the support of the union in ensuring that his second term ambition is successful.

Egbon thanked Governor Obaseki for the loan, which he said has brought members of the union together and more united in progress.

The high point of the visit was the conferment of the Best Artisan-Friendly Governor of the Year by the union on Governor Godwin Obaseki. 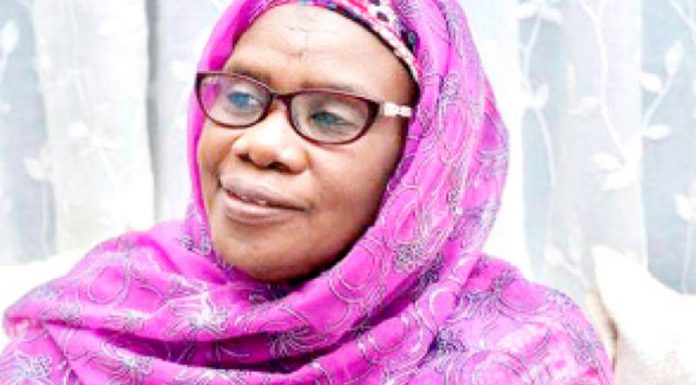