Few hours after the release of a 60-year-old woman, Mrs. Banjo Ademiyiwa, sequel to the payment of N60,000 ransom, gunmen last Monday attacked an Anglican Church cleric, Reverend Canon Foluso Ogunsuyi, and his son, who is a Nigerian Army sergeant with machetes.

Ademiyiwa was kidnapped on Ikun-Oba Akiko Road in Akiko North West Local Government Area of Ondo State last Monday just around where Ogunsuyi and his son were attacked.

The cleric is the shepherd in charge of Danian Marian Memorial Anglican Church, Ikun Akoko in Akoko South-west LGA of the state.

A source told journalists that the gunmen during the attack collected valuables, including N92,000 cash from the vehicle in which the cleric and his son were travelling.

While the gunmen spared the cleric, his son who sustained several machete cuts, was admitted at the Federal Medical Centre (FMC) in Owo.

The Divisional Police Officer (DPO) of the Oba Akoko Division, Ade Akinola, confirmed the incident that involved the cleric and his son.

Meanwhile, gunmen who kidnapped a factional Ward Chairman of the All Progressives Congress (APC) in Akungba Akoko in the same LGA, Mr. James Tolorunjo Ajulo, had demanded the payment of N10million for his release.

Ajulo was abducted from his house at Akungba Akoko by gunmen, who had laid siege for him at the entrance of his house at Ibaka Quarters of the town.

The recurring incidents of kidnapping and robbery in the area, THISDAY learnt, had led to increase in police patrol in addition to the efforts of vigilance groups and other security agents.

Commenting on the incidents, the Special Assistant to the state Governor, Oluwarotimi Akeredolu, on Fulani and Hausa Matters, Alhaji Bala Umar, said instructions had been given to genuine Fulani herdsmen and farmers to report anybody with suspected movement to the nearest police formation.

Bala said the state government was doing a lot to nip in the bud the menace, citing Amotekun Security Outfit as one of the efforts of the government to curtail insecurity in the state. 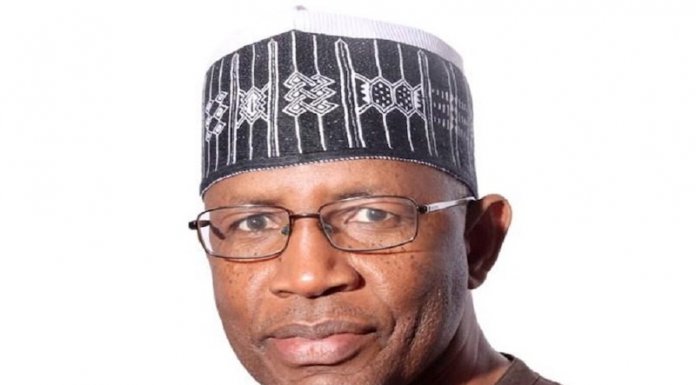