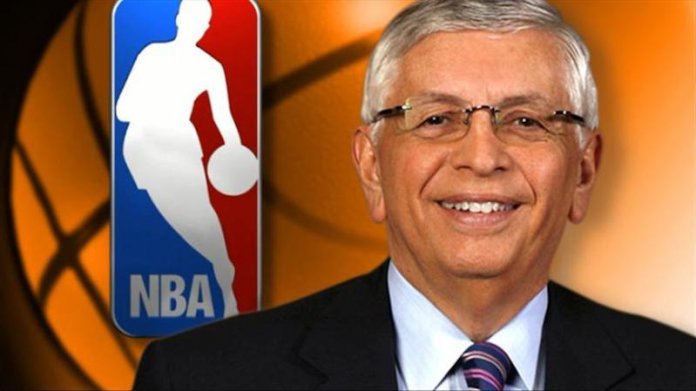 The Nigeria Basketball Federation has joined the global community in mourning the demise of former NBA Commissioner, David Stern who died on Wednesday, 1st of January, 2020.

The NBBF described the death of the 77 year old who revolutionised the NBA as a sad event which was not the perfect way to usher in the new decade.

In a statement by its President, Engr Musa Kida, the federation said the global community will forever remain grateful for the revolution he brought to the NBA while serving as Commissioner.

“I have met him on few occasions and I must say that he was a highly industrious man who knew what he wanted out of life. He masterminded the revolution and evolution of the NBA which turned it into the biggest basketball franchise in the world.”

“We are saddened by his death but consoled that he lived a fulfilled life while with us. Any time we watch or hear the NBA, there is no way we won’t remember David Stern.”