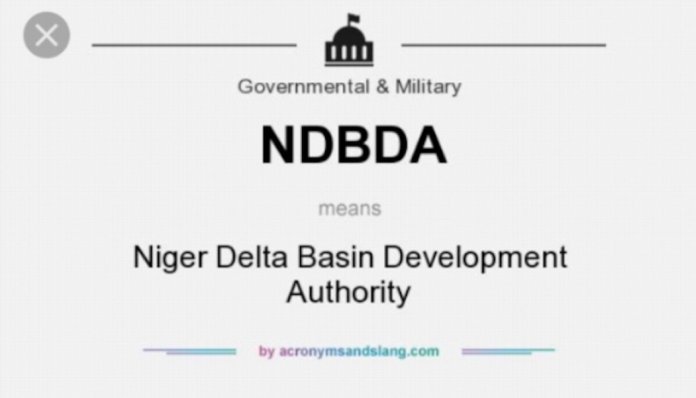 Angry workers of the Niger Delta Basin Development Authority (NDBDA) yesterday barricaded the office of the interventionist agency in Port Harcourt, River State, locking out visitors and grounding activities there.

The workers arrived at the premises of the authority in the early hours of yesterday, carrying placards and calling for the sack of the management board, probe of the River Basins Development Authorities across the country.

The workers, led by Nwafor Nkiken, called for a forensic audit of NDBDA, saying: “All the funds that has been pumped into the authority over the years have been squandered by inept and corrupt management.”

Nkiken, who is also the secretary of the Federal Ministry of Water Resources as well as All Rivers Basins Development Authority Trade Forum, called for the removal of the Managing Director, Mr. Tonye David West, who he said is currently hibernating in Abuja with other board members.

“We are not being taken care of by the management while they are luxuriating in opulence. We need our Songhai farms which have been left to rot away. The story is the same for all the 12 River Basin Development Authorities in the country from Sokoto to Calabar River Basin Authority, and this demonstration is nationwide,” he said.

A Senior Accountant in the authority, Mr. ThankGod Moses, lamented that rural development which was at the back of the mind of those who conceptualised the River Basin Development Authorities had taken the back seat in the social contract.