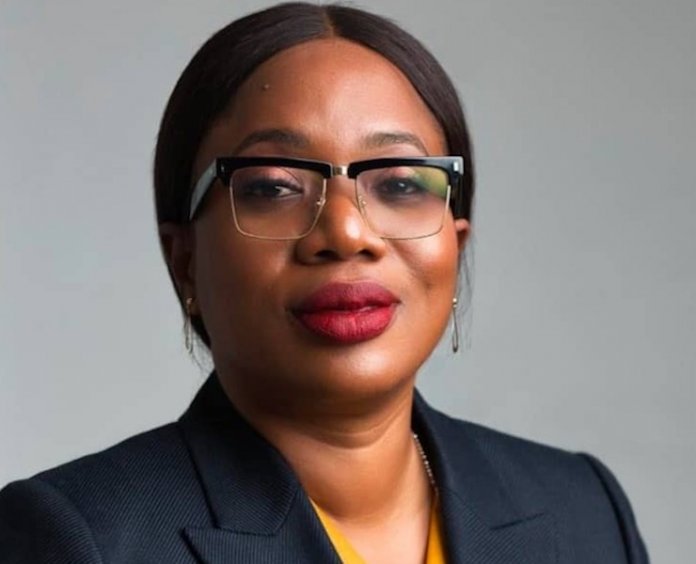 What is noise? How does it differ from sound? What levels of noise is allowable in my area? How does it affect health? These are questions we frequently encounter in the course of performing our regulatory activities in the state.

Sound is what the ears hear. Sound in moderate levels is good to the human ears; correct perception of sound is a key evidence of the proper functioning of human auditory capacity. Our human ears are so accustomed to sound that one may practically live an entire lifetime without experiencingsilence – true silence – especially if one lives in urban areas.Being mechanical waves, sound requires a medium to travel and hence, can be heard in different intensity by different recipients located at the same distance but different angles relative to the source of the sound. Consequently, the nature of materials used in building construction and planning characteristics of an area can impact on how sound travels to recipients.

How does sound become noise? Noise is unwanted, unpleasant and loud sound. Essentially, there’s no physical difference between a noise and a pleasant sound e.g. good music. What is different is how you as a listener respond to these sounds (noise or good music). Noise is simply any sound that the listener does not want to hear.

To some extent, the difference between sound and noise depends on the listener and the circumstances surrounding the perception of the sound. For example, loud open-air concert music, though pleasurable to attendees, can be annoying to neighbours who have no business with the concert. However, it is important to note that long and frequent exposure to such loud sound can be hazardous to the hearing of both the concert attendees and neighbours alike.

At the turn of the last century, environmentalists and occupation health specialists began to recognise noise as one of the most important environmental pollutants. In its 1999 Guidelines for Community Noise, the World Health Organization (WHO) declared, “Worldwide, noise-induced hearing impairment is the most prevalent irreversible occupational hazard, and it is estimated that 120 million people worldwide have disabling hearing difficulties.” Hence, environmental noise is clearly identified as a pollutant, capable of directly causing harm to humans and indirectly to the delicate ecosystem balance.

Unlike other pollutants, the control of environmental noise had been hitherto hindered by insufficient knowledge of its dose-response relationship. However, governments, upon consultation with sound engineers, acoustics experts and environmental health specialists, typically set limits for allowable noise levels within commercial and residential areas. In Lagos, the State Government has set 55dB & 45dB as the noise limits for day and nighttime respectively in residential areas while 70dB and 60dB have been set as noise limits respectively for daytime and nighttime in commercial areas.

The short and long term consequences of noise pollution are very clear now, even though the magnitude and duration of the effects are determined in part by individual characteristics, lifestyle behaviours and environmental conditions. Long and frequent exposure to noise causes hearing impairment(leading to deafness in some cases), reduction in speech intelligibility, disturbance of rest and sleep, increased blood pressure and heart rate, changes in respiration cycles, cardiac complications, acceleration of latent mental illnesses, reduction in cognitive functions, sub-optimal workplaceperformance and communal disruptions.

In one of the noise sensitisation campaigns we held during the year, there was a young woman who narrated how she became deaf after attending a ceremony in an event centre. Apparently, her ear drums were burst open by exposure to short burst of energy from the loud music played in the venue.Imagine the trauma of losing your hearing sense and having to seek recourse to writing as the only way of communicatingwith your spouse and children in the same room.

At Lagos State Environmental Protection Agency (LASEPA), we are committed to ensuring that as much as lies within our power, resources and capacity, we will inform, educate, communicate, monitor and enforce the environmental laws and regulations of Lagos state, especially with respect to noise. We have embarked on advocacy campaigns on mass and social media to ensure that people are informed and educated about the sources, effects and abatement strategies of noise pollution. We have met with different stakeholders ranging from resident associations and artisan groups tomultinational companies and conglomerate, to build an active consensus to tackle noise pollution in Lagos state.

We have also taken action on as many cases that have been reported to the Agency and where necessary. In the last three months, the Agency have had to seal up over sixty (60) facilities, including clubs, event centres, churches, mosques etc for violation of permissible noise levels. More than half of these facilities have been reopened, after they installed various abatement measures including sound proofing of their buildings, reduction in number of speakers and public address systems deployed etc.

In line with directive of the Honourable Commissioner of the Environment and Water Resources, local resident associations are also actively involved in re-opening of facilities which have been sealed for noise pollution. At least two of these facilities have been made to relocate from their current location as the Agency adjudged that their activities in thepresent location is an existential risk to other users of the environment.

During this festive period, all organisers of events are advised to apply for a noise permit from the Agency if they would be holding an outdoor event. The noise permit will be issued based on a risk assessment of the impact of the event on the surrounding environment. The Agency encourages fun-filled festivities which will not hamper the health of neighbours in the area. As we say in the Agency: less noise, more sense!

In the New Year, the Agency will engage in further monitoring and enforcement activities to ensure buildings and facilities which emit sound above the normal set limits are duly engineered for purpose. To this end, the Agency will screen and register acoustics/sound engineers and environmental noise consultants who will provide advisory services to the public on cost-effective solutions for sound-proofing buildings and equipment. Failure of to upgrade to sound-friendly status will lead to sealing of such facilities. In addition, as a policy, LASEPA will require organisers of outdoor events, who obtain noise permits, to purchase and distribute ear plugs to neighbours who would be impacted directly by their activities, where necessary.

With the cooperation of everyone, we can achieve a noiseless Lagos, which will be the destination of choice for local and international investors.