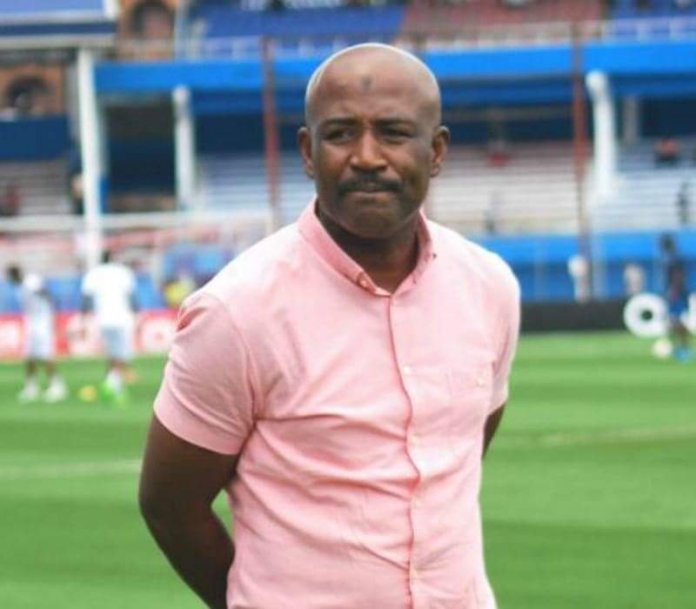 Enyimba International Football Club of Aba on Monday said it has relieved team head coach/Technical Adviser, Usman Abd’Allah, of his job with the club.

The club’s chairman, Felix Anyansi-Agwu, said in a statement that after a string of disappointing results, the club believes it must set a new course.

“The club has to regain its competitive edge domestically and on the continent,” he said.

The club chairman also said coach Fatai Osho would in the interim take over the team’s head coach duties, adding that all other announcements on this subject will be made later.

Anyansi-Agwu was further quoted as saying the decision by the club to relieve Abd’Allah of his duties was not one taken lightly or in a haste.

“Results and performances since the start of this season have been very unimpressive and the club must take action to forestall further setbacks.

“We are speaking to the players too and they must do better. Otherwise, there will be consequences.

“At Enyimba, we are committed to earning positive results always and we can’t accept anything less.

“In the meantime, the club wishes coach Abd’Allah the best for the future and thank him for his services,” he said. (NAN)