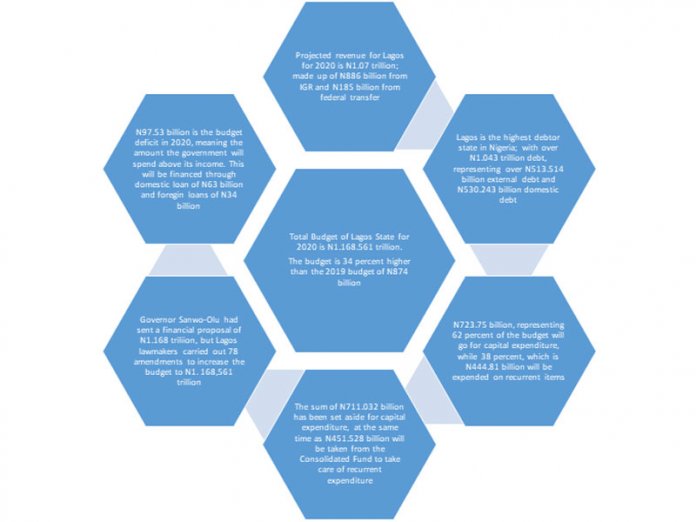 Nseobong Okon-Ekong interacts with Mr. Samuel Egube, Lagos State Commissioner for Economic Planning and Budget on the logical interpretation of the theme of the state’s 2020 budget

The Lagos State Government has rolled out a budget of N1.168,561,893,990 estimate of income and expenditure for 2020, themed-‘Budget of Reawakening’. The original financial plan sent by Governor Babajide Sanwo-Olu to the Lagos State House of Assembly was N1.168 trillion, but the legislators added another N561.893 billion

*Consolidated revenue, from which Lagos State will take N451.528 billion to fund its recurrent expenditure refers to the comprehensive revenue generated by the state government from all sources

*Recurrent Expenditure refers to payments made by governments for all purposes except capital costs. These includes payments for goods and services

*Capital Expenditure explains money spent by government on acquiring or maintaining fixed assets; such as land, buildings, equipment, construction and other infrastructure. By voting N723.75 billion for capital expenditure or 62 percent of the budget, it means the Sanwo-Olu administration is going to embark on creating new infrastructure or completing ongoing projects. This could possibly translate to injection of more capital to energise the economy by creating more jobs; largely for the unskilled, semi-skilled and skilled tradesmen. In this lies the meaning of the theme of the budget, ‘reawakening’, which hints at the determination of Sanwo-Olu to restore the confidence of Lagosians.

*Budget deficit explains by how much government is exceeding its financial capacity. In 2020, Lagos State will spend N97.53 billion above its income. The government will borrow N34 billion locally and N63 billion from abroad to fund this deficit. A budget deficit occurs when expenses exceed revenue. 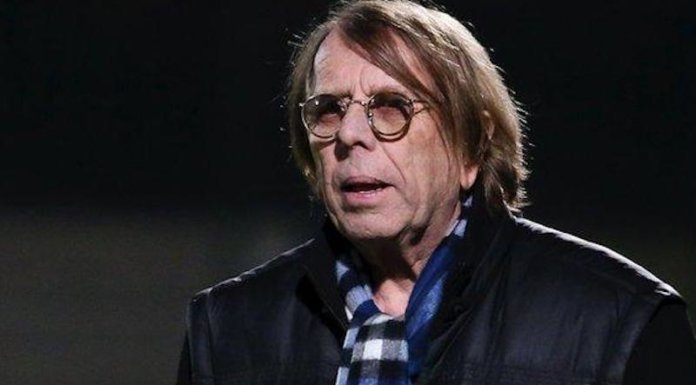