I read a report by national newspaper that the federal government has approved the establishment of six colleges of Education in the six geopolitical zones of Nigeria. Interestingly, the one for the Northeast has been granted to Bauchi State. That’s a wonderful news but the agitation will not be over if necessary attention is not given to the area of the state which has all that it takes to house the institution and has no similar establishment in it.

Now, here is a trumpet which has been under-blown: Toro Local Government has been acclaimed to be one of the largest local governments in Nigeria in terms of landmass, arable land for crops and pastoral farming and a huge population of about half a million as at 2006 census.
It is a very peaceful local government that has never in recent history recorded any civil unrest despite having a very mixed society, with people of different tribes and faith. Toro has Hausa, Fulani, Ribina, Jarawa, Kanuri and other tribes of Nigeria who have been living in peace and harmony for decades if not centuries.

May I also add at this juncture that Toro has some of the most talented Bauchians who have served Nigeria in various capacities in all sectors of the economy and is now one of the local governments with Bauchians who are determined to study despite all challenges and neglect.
Toro shares bother with Jos in the North central, Kaduna around Saminaka axis and by little stretch, with Kano, around Doguwa Local Government which makes it readily accessible to Nigerians of other geopolitical zones. It’s the main gateway to the Northeast of the country which has not a single federal government institution, whether educational or otherwise, beyond one or two police stations.

Toro has been a local government with the highest votes for APC and Buhari in all the elections of 2015 and 2019. In fact, Toro has been faithful to Buhari since 2003 with our sweat if not blood. Politics is about give and take; rub my back and I rub yours! Dear President Buhari, one good turn deserves another sir. Hence, not siting the said FCOE in Toro will be a great injustice.

It pains me whenever I visit home and see my intelligent secondary school classmates admiring me and regretting the fact that their parents couldn’t afford to send them to institutions far away from the local government because they help their parents with farming which is the main business of our people. It will be a great loss if the federal government neglects our farming population at this time when the country is yearning for food sufficiency.

Fortunately, the senator representing Bauchi South is Senator Lawal Yahaya Gumau, a Toro Local Government son; and we are also represented by young Hon. Umar Muda Lawan in the House of Representatives. I wish to call on both of you to please ensure that the new FCOE is situated in Toro Local Government.
Hussaini Hussaini, Abuja 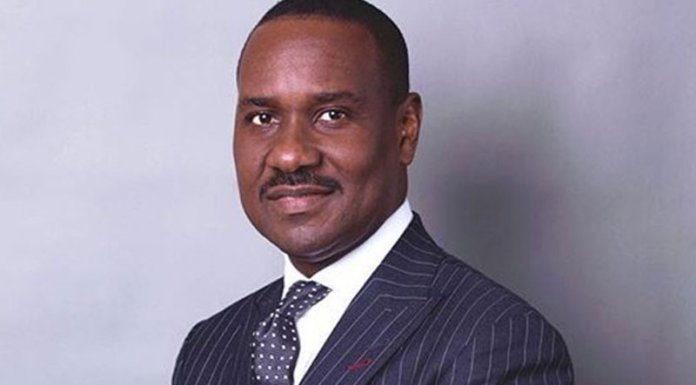