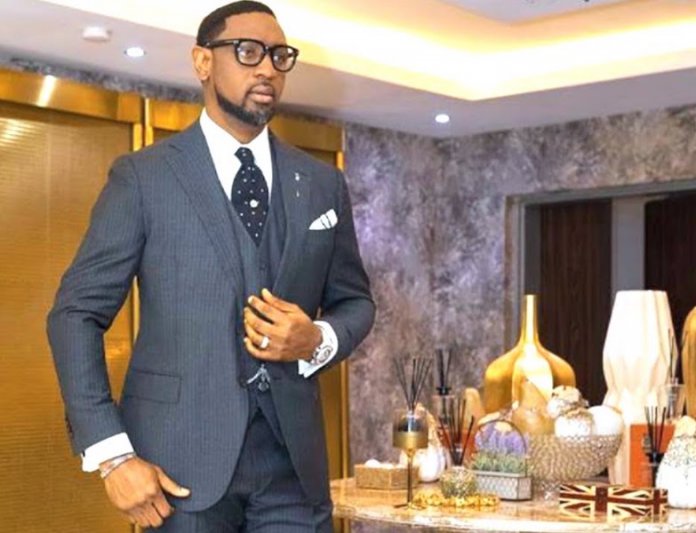 The life of a man is defined by too many things: how much he has achieved, how much he is yet to achieve, and all the juicy tales in-between. A more reliable instrument of measurement should be the number of lives each man has impacted, and while this is no mean feat, men are doing it.

Pastor Biodun Fatoyinbo is one such person. Known most notably as an anointed man of God, Mr. Fatoyinbo’s golden touch bears witness to more than his origin, education, family, the rigorous ups and downs of life, and much more. And being one of the few whose birthdays coincide with January 1, Mr. Fatoyinbo is demonstrating his membership to the special exclusivity class.

Mr. Fatoyinbo started out in Ilorin of Kwara State, a place he has always spoken fondly about in his sermons. He attended the University of Ilorin – although he ended up completing his education at the University of Benin, Edo State. As earlier stated, the man as he is known now is distinguished for the pastoral, although his clipped but humble-sounding grammar testifies to his educational mastery.

According to Mr. Fatoyinbo himself, his call to ministry was not a game of water and wine, a speedy transformation from a starving priest to the celebrity he is today. While celebrating his wife, Pastor Modele Fatoyinbo – an enviable pastime of his, he mentioned his years of undeliberate hunger, a single pair of trousers, and a temperament to ceaselessly roam the streets of Ilorin with the missus, seeking with whom to share the gospel. Now the Senior Pastor of Commonwealth of Zion Assembly (COZA), a ministry numbering in the tens of thousands and spanning across nations, Mr. Fatoyinbo’s faith walk has paid off.

Sometime in 2019, Fatoyinbo was the centre of a rape allegation, a serious fracas that rattled the faith of many. However, he had the support of some members of the public – and the court threw out the allegations which could not be sustained by the evidence before the court. He came out on top, is back at the altar – he had left for some months – and is back to quickening the hearts and spirits of his vast congregation.

Thus, on the New Year, numberless people are celebrating him, grateful for his contributions to their faith and fortune, among them the Nollywood sensation, Tonto Dike – who extolled his anointing