Five persons were saturday killed in a gas explosion, which occurred in the Sabon Tasha area of Kaduna State.

The State Police Command gave the figure in a statement. It said that four persons sustained varying degrees of injury as a result of the incident.

The statement, which the police public relations officer, Mr. Yakubu Sabo, issued saturday, said two of those killed were burnt beyond recognition.

The statement said four survivors of the explosion “are currently receiving treatment at the Barau Dikko Specialist Hospital, Kaduna.

“Today at about 1545hrs, the command received information through DPO Sabon Tasha that a Gas Cylinder has exploded at a gas refilling shop which resulted in the death of five persons (two of which are beyond recognition) while four others sustained various degree of injuries.

“The impact of the incident affected three other adjoining shops of different businesses,” the statement said.

The statement added that a team of detectives had been dispatched to the scene on rescue mission and further investigation.

Although the identities of the victims were not disclosed, TheCable said Chief Executive Officer, Nigeria Atomic Energy Commission (NAEC), Prof. Simon Mallam was among those who lost their lives in the explosion.

The report said Mallam, 64, was among those who were caught in the blast. A native of Kagoro, Kaura local government area of the state, he attained the rank of a professor in 2001.

His specialised area of teaching over the years are in the fields of nuclear physics, health physics, instrumentation and dosimetry, solid state physics, application of radiation in the life science and radiation and radioactive waste safety and management.

Between 1999 and 2006, he was acting director, Center for Energy Research and Training (CERT), Zari. A fellow, Nigeria Institute of Physics, he has carried out researches in several areas and published numerous articles and journals.

No official confirmation on his death, as of the time this report was filed.
In a statement, Samuel Aruwan, commissioner of internal security and home affairs, condoled families of the victims whose identities he did not disclose.

“The Kaduna State Government has condoled the families that lost their loved ones following a gas explosion today. Our thoughts are with them in this sad moment,” the statement read.

“The incident occurred in a business premises located along Kachia Road, Sabon Tasha, in Chikun local government area. The state government also sympathised with the citizens that sustained injuries in the explosion.

“The state government commends the emergency services, including fire fighters of both Kaduna State and the Federal Fire Service and the Red Cross. The government has also expressed its gratitude to the security agencies that participated in the search and rescue exercise.” 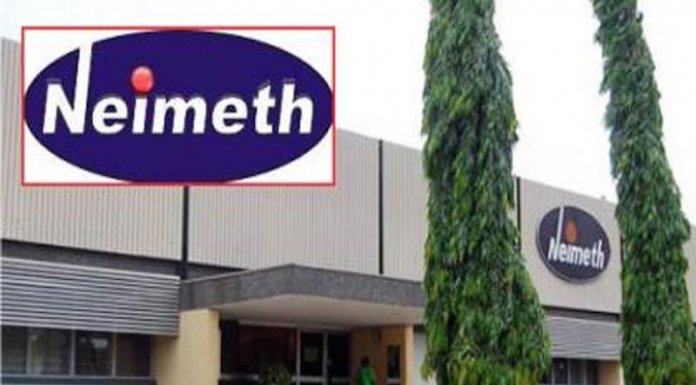