He appealed to the federal government to intensify its counter-offensive to crush the groups and restore normalcy to end fear among citizens.

Martins was speaking at the celebration of the 53rd World Day of Peace at the Holy Cross Cathedral, Lagos.

According to him, Nigeria’s security needs to be taken more seriously to crush Boko Haram, ISWAP, kidnappers and rogue herdsmen, who have made life unbearable for Nigerians.

He described as sad, unfortunate and barbaric, the recent report of the beheading of 11 Christians, abducted by ISWAP.

“Therefore, I plead with the federal government to put more decisive measures in place to curb the lingering cases of insecurity in the country in 2020.

“It is important that the security architecture of the nation be reviewed from time to time, even if it means changing personalities.

“So, I want them to focus a lot more on security as well as do a lot more in providing infrastructure necessary for growth.”

Martin also advised leaders to listen more and engage more in dialogue with the people, to feel the kind of sentiments the people were expressing.

“Leaders of any nation are going to get the best from the people, only if they listen to them and dialogue with them.

“When there is exchange of ideas and thoughts, then it is possible to really harness the energies that are within the nation.

“If any leader is interested in the country or people, then such a leader needs to seek peace and seek dialogue, to achieve that peace.”

He said the need to forge a peaceful and united country in the New Year, had become more desirable at this point in time.

“This has become necessary to curb the numerous divisive tendencies that have held the country hostage for years and hindered it from attaining real growth and development,” he added.

Martin charged the federal, states and local governments to live above board by being sincere in their approaches to governance.

The archbishop said government could achieve this by formulating policies that would be in the best interest of majority of the citizens.

Years of Medical Tourism for Cancer Treatment over, Says FG

Years of Medical Tourism for Cancer Treatment over, Says FG 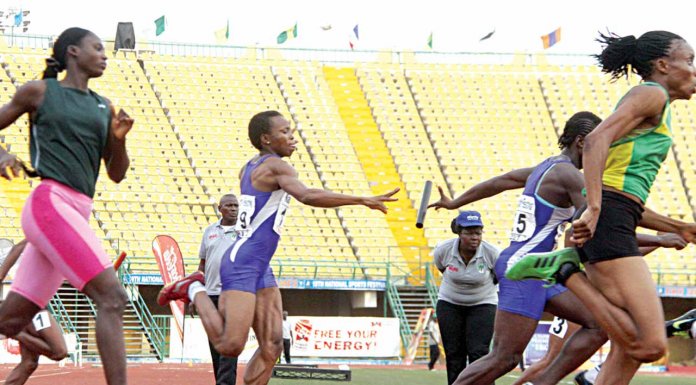