Commander General of Kano State Hisbah Board, Sheikh Haruna Ibn-Sina, yesterday suspended the implementation of a law banning conveying of opposite genders in commercial tricycles (Adaidaita Sahu) in the state.

Represented by the Director General of the Board, Dr. Aliyu Musa Aliyu, during a press briefing held at the agency’s office, said the decision was taken after consulting the leadership of commercial tricycle operators who pleaded that the law be suspended until further notice.

“Although this law is not new in Kano because it was first implemented by the then Kano State governor, Malam Ibrahim Shekarau, in 2005, we have made a decision to suspend this law till further notice as at now, but it will surely be reintroduced,” said Aliyu.

It would be recalled that Ibn-Sina had recently during the 77th Annual Islamic Vacation Course (IVC) organised by Zone A of Muslim Society of Nigeria (MSSN) held at Bayero University in Kano, said Hisbah would no longer tolerate conveying men and women on the same commercial tricycles from January 2020.

Aliyu, while speaking yesterday, assured that Hisbah would not be responsible for punishing defaulters with 10 lashes, or banning them from operating tricycles for six months or charging a sum N5,000 fine as there were legal institutions in the state to do that.

“Well, we’ve only suspended deploying our men on the streets to stop Keke Napep riders from mixing commuters on the same vehicles, but the law remain fixed and for now the agency would only take the responsibility for preaching and enlightening them about the problem it may cause. This law is not applicable to siblings, married couples, underage children and family members,” he explained.

The director general, however, said Hisbah would see the possibility of purchasing vehicles for conveying women only in the state. 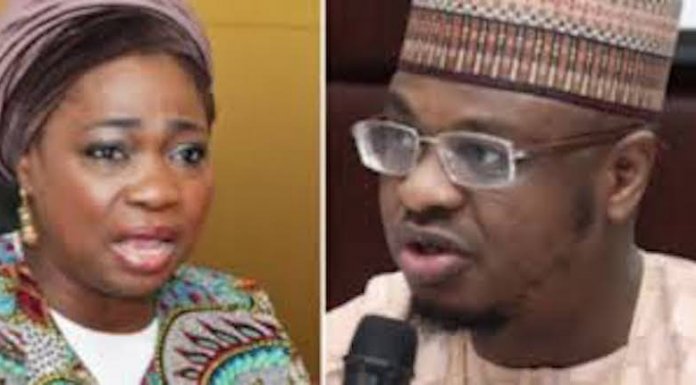 Michael Felix Shows Gratitude to Fans Over ‘My Money’success