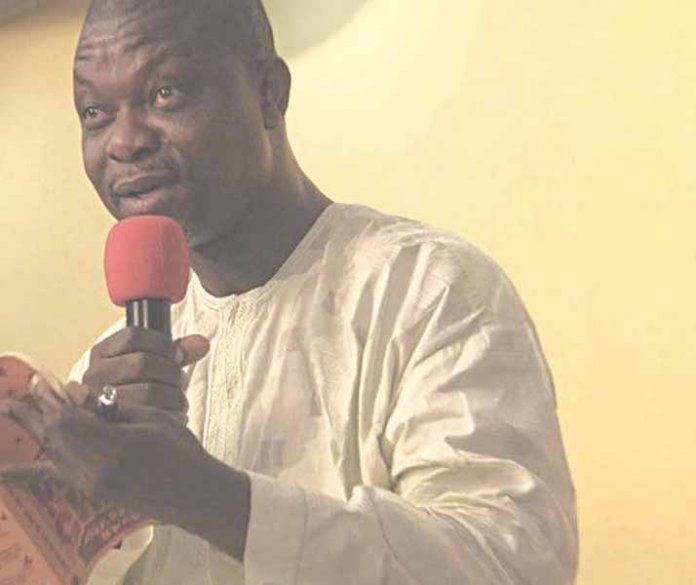 The Publisher of Africa Oil and Gas Report, Toyin Akinosho has advised the federal government to reduce the high volume of gas export from the country if it hopes to reduce unemployment.

Speaking on Arise News Channel, a sister broadcast arm of THISDAY Newspapers, yesterday, he said Nigeria exports 3.4 billion cubic feet of gas per day, which is about the size of gas consumption of the Nigeria Liquefied Natural Gas (NLNG), whereas the country does not utilise up to 1.5 billion cubic feet per day in the domestic space.

He said: “I will vote for domestication of gas projects rather than exporting. Our gas can do methanol, fertilisers, replace premium motor spirit, and can be turned into compressed natural gas. So, we have a lot of needs for it in Nigeria.

“Alhaji Aliko Dangote is building a fertiliser plant, and he will be needing gas. As we speak, he has already signed this with Chevron. Once we export gas less, there will be more industries, and this will translate into more employment.”

While stating that gas is an off taker and key to power production, he said the country’s power sector is yet to do well.

He also mentioned that one of the issues affecting gas sourcing in the country was vandalism, adding that it reduces the volume of gas supplied per day.

“If for instance, vandals tamper with the flow of gas from one of the several gas fields meant to supply gas to NLNG, then you have a reduced delivery.”

He also mentioned that gas flaring in Nigeria has reduced, adding that this was partly due to robust journalism.