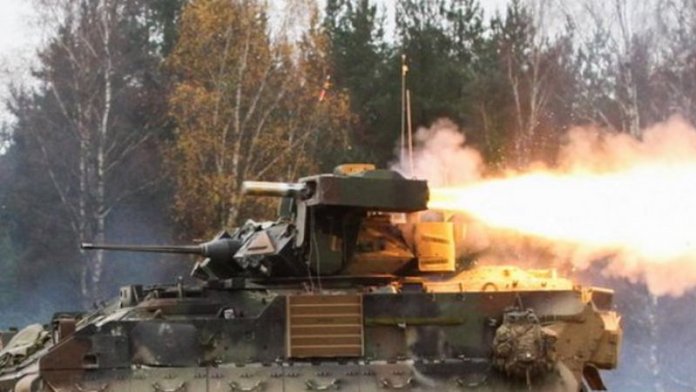 The Cable reported that the residents scuttled to safety as sounds from the vehicle reverberated across the town.

He dismissed rumours that Boko Haram insurgents were behind it, attributing the incident to electrical fault.

Irabor, who asked residents to go about their normal business, said the situation was under control. 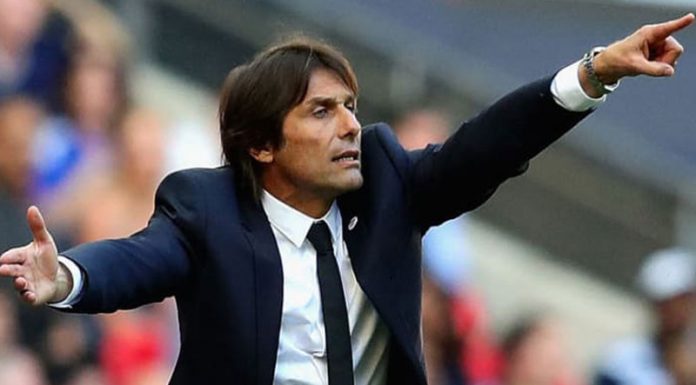