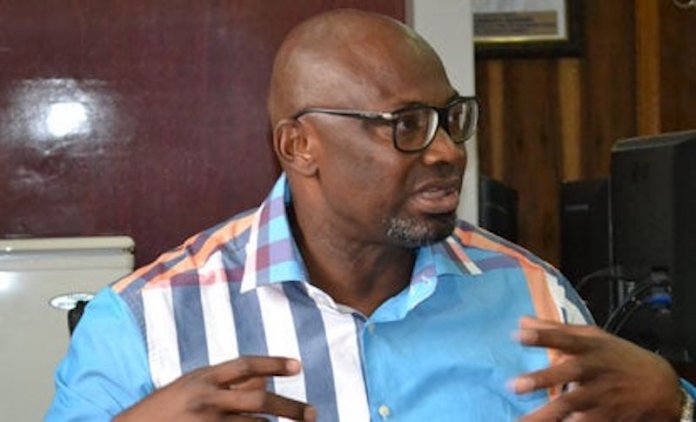 The retirees, yesterday in Asaba, expressed lack of confidence in the duo of Monye and Emu, alleging that the appointees should be immediately removed from the committee because they did not mean well for the retired state employees when it comes to payment of their entitlements.

The retirees also appealed to Okowa to ensure the payment of their pension benefits based on N18,000 minimum wage, saying such prompt and regular step would save them from starvation and untimely death.

The Chairman of Delta State Association of Contributory Retirees, Mr. Agbaka Isaiah, told newsmen, yesterday in Asaba that pension reform acts at both federal and Delta State levels were clear on the provision that a worker should upon retirement not earn less than 50 per cent of his last salary.

The chairman, who was represented by his Vice Chairman, Mr. Anthony Osanekwu, said the current payment based on N7,500 has placed them at a disadvantaged position.

While demanding the removal of Monye and Emu from the committee, he alleged: “We members of ACR are vehemently opposed to (and) reject the inclusion of Prof. Monye and Dr. Emu in the present committee. We have no atom of confidence in them as we strongly believe that they have selfish conduit pipe ploy/interest in the whole exercise ab initio, more so as their several submitted reports were faulty.”

“The constant involvement of these individuals and setting up of several committees to work with HR, tends to portray an element of government gimmicks of circumventing the payment of N18,000 harmonised pension.

“It becomes an issue of man’s inhumanity to man, saying it is a glaring case of negligence of persons who have slaved all their youthful years to serve and are expected to be regarded as senior citizens who depend on only their pension to meet all their domestic challenges,” he alleged.

Nevertheless, Agbaka urged the governor “to involve NLC, JNC, TUC, and ACR in the present committee since they were part of the committee that submitted the acceptable current working report.”

He said “the state government should invite PENCOM to the committee as well as the two actuarial valuers i.e B. A. Adigun and Associates and H. E. Consultancy Services, to defend their reports before PENCOM and the committee so as to adopt the report with the best practices of actuarial valuation (and) to put an end to this issue of harmonised pension.” 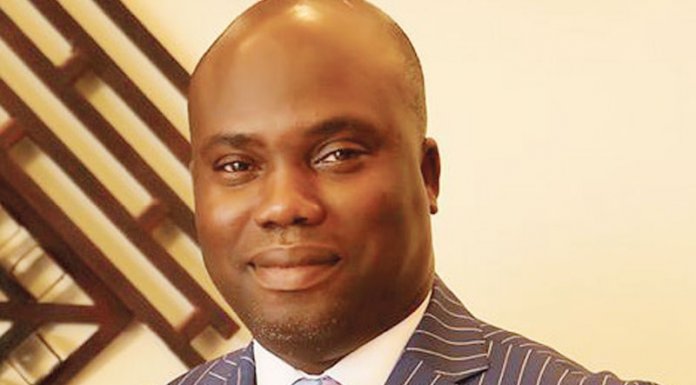