President Muhammadu Buhari has vowed that he would not leave any project uncompleted, including the ones inherited from the last administration.

He gave the assurance during the inauguration of the first phase of gully erosion control and road improvement project carried out along Agbozu, Umueze Amaba and Methodist Church compound at Uzuakoli in Bends Local Government of Abia State.

The project funded by the Ecological Fund Office (EFO) is one of the 19 ecological intervention projects of the federal government for the first quarter of 2018, awarded by the EFO tended board in July 2018.

The president, who was represented by the Minister of State for Mine and Steel Development, Mr. Uchechukwu Ogah, stated that in line with his resolve, work has resumed on some federal projects abandoned in Abia by the past government.

According to him, the Aba-Port Harcourt Expressway and Ohafia-Arochukwu road, among others were presently receiving attention after years of neglect and abandonment.

“President Buhari is working. He doesn’t believe in abandoning projects,” he said, adding that the people of Abia would surely feel the impact of the Buhari administration.

Buhari expressed delight at the quick completion of the erosion control project, adding that it would bring “a huge relief” to the people of Uzuakoli, who are among the several communities in Abia under the throes of erosion menace.

He regretted that Abia has nothing to show for the huge amount of money that passed through the Niger Delta Development Commission (NDDC), adding that the present government would not allow such wastages to occur again.

In her address, the Permanent Secretary, EFO, Dr Habiba Lawal, said that the erosion control project was initiated through a request “for urgent intervention” made by Mrs. Georgina Ekeoma Uhurial (now a permanent secretary, Ministry of Interior).

The EFO boss, whose address was read by Mr. Benjamin Ani, said that with the inauguration and handing over of the project to the community, it “is expected to achieve the dual purpose of taking ownership and ensure maintenance and sustainability”. 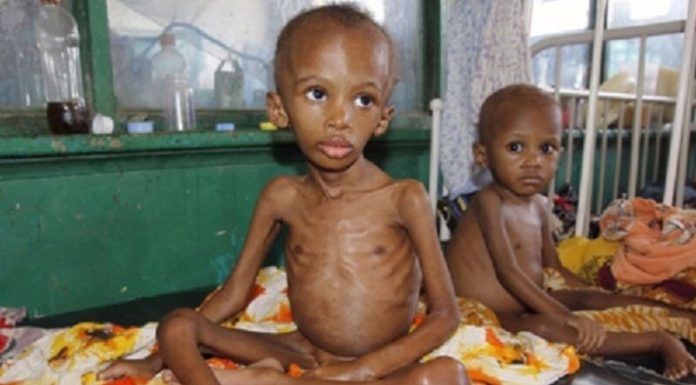 Embarking on a Journey of Consolidation