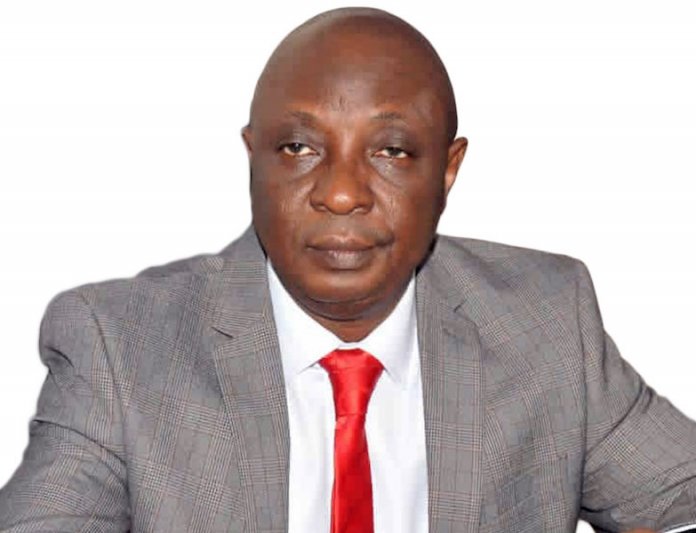 A member of the Central Bank of Nigeria’s (CBN) Monetary Policy Committee (MPC), Prof. Adeola Adenikinju, has advised the federal government to sale some of the country’s wasteful assets in order to improve its financing.

Adenikinju, who gave the advice personal comment at the November MPC, a copy of which posted on the central bank’s website, said taking such a decision would be seen as a bold step in addressing the fiscal challenges facing the country.

Other actions he advised the government to also take includes the promotion of domestic gas utilisation and gas-based industries to diversify dependence on oil exports and boost electricity generation, and seek alternative funding of government capital projects, using the private sector funding to reduce pressure on government budget.

In addition, the economist advised the federal government to reform subsidies in the oil and electricity sub-sectors as well as to enact the oil sector reform law.

Adenikinju, argued that existing policies put in place by the MPC had been yielding results, saying credit to the economy was expanding and lending rates reducing, albeit marginally, while domestic output has also been growing.
He, therefore, stressed that support from the fiscal side to the efforts of the monetary authorities would further boost the positive indicators.

“However, the economy is facing a number of headwinds, including the new minimum wage, and its effects on government finances, especially at the states level, challenges pose by the closure of the border, including higher costs of imported food, securities challenges, climate change and poor state of infrastructure.

“Bank’s staff forecast that inflation may yet tick up in the last quarter of 2019. The negative output gap and the positive unemployment gap suggest that the economy has the potential to generate non-inflationary output growth by utilising more of the currently unemployed and underemployed labour force.”

Adenikinju, noted that the absence of any serious fiscal buffer portends increasing borrowing, and even more debts for the government.
“There is no doubt the economy is in a need of an urgent and deep boost if it is to grow at a far more descent rate that will dent the current high unemployment and poverty rates in the country,” he added.

In his contribution, the Deputy Governor, Corporate Services Directorate, CBN, Mr. Edward Adamu, said the partial border closure offers the economy an opportunity to regain control of food production and prices in the medium-term.
He, therefore recommended that the ongoing strategic intervention in the agricultural sector should be maintained.

Furthermore, he advised governments at state and local government levels to evolve ways to promote agricultural production including incentives and infrastructure to complement those initiatives by the CBN and the federal government.

“As I evaluated the economy’s overall performance in the first 11 months of 2019 and the short- to medium-term outlook, I clearly could see two defining elements – credit to the real sector and the naira exchange rate.

“On credit, the Bank has been able to turn around the situation through the LDR and the Global Standing Instruction (GSI) which aims to reduce credit risk. Given that interest rates have started to moderate and banking industry non-performing loans (NPLs) trending towards the regulatory five per cent level, money market activities could only be expected to buoy in months ahead.

“Regarding the second element, the naira exchange rate, most analysts agree that its stability has been the central driving force of the current recovery. I also subscribe to this view.

“I would argue, therefore, that the most important medium-term challenge for monetary policy would be how to preserve the stability of the exchange rate of the naira. I recognize though that some of the associated mechanics like oil price and capital flows are a bit exogenous to domestic policy calibrations,” he added.

According to Adamu, as the outlook for forex supply side continues to be uncertain, “the Bank must manage the demand side effectively to keep the exchange rate stable.”
He added: “In this regard, the restriction on the use of forex remains relevant and the list of items-not-valid for funding from the foreign exchange market should, perhaps, be expanded to ease the pressure building on the current account.

“Overall, I have considered that the measures currently in place have not lived out their full impact and as such should be allowed some more time to strengthen the recovery process.
“Meanwhile, the routine sterilisation actions of the Bank should be enough to prevent system liquidity from surging rapidly on account of credit expansion. “More importantly, however, the need remains for government to maintain the focus on diversifying the economic base and growing revenue.

“It is especially relieving that the process of the 2020 budget has very well advanced which means implementation could begin much earlier than previously experienced,” he added.

On her part, the Deputy Governor, Financial System Stability Directorate, CBN, Mrs. Aishah Ahmad, noted that growth in the economy has continued to be positive and rising fueled by increased lending to the manufacturing, agriculture, and consumer goods sectors, and progressively lower interest rates.

She, however, noted that inflation has risen slightly and remains critical to watch but, continues to be driven primarily by temporary supply-side factors to be resolved by an expected bumper harvest, counterbalanced with positive impact on domestic production in some sectors due to the temporary border closure.
“Positive impact from the monetary policy measures is expected to be sustained as credit growth, domestic production and aggregate demand continues to rise.

“This must be complemented by fiscal initiatives aimed at improving the investment climate to attract foreign direct investment to keep Nigeria globally competitive,” Ahmad added.

Analysts Foresee Improved Fiscal, Monetary Policy Coordination in 2020
The Financial Derivatives Company Limited (FDC) has predicted improved coordination between the fiscal and monetary policy authorities.
The Lagos-based firm stated this in its 2019 Economic Review and Outlook for 2020. It also anticipated that next year would remain interventionist, just as it predicted that the N30,000 minimum wage would kick in fully.

Also, it anticipated that cost reflective electricity tariffs would be introduced by July 2020, as well as an increase in the Value Added Tax (VAT) to 7.5 per cent, in line with the recommendation in the Finance Bill.
In addition, the firm predicted that the toll gates across the country would be restored by the third quarter of next year.

For the stock market, it stated that they were brighter days ahead, stating that next year would likely perform better than 2019.
According to the FDC, the central bank was likely going to announce new minimum capital for banks by the second quarter of next year.

“There will be gradual improvement in investor confidence; increase in market activities; declining yield on fixed income instruments, and excess liquidity resulting from regulatory restrictions. We expect to see bargain hunting in the insurance space as industry consolidates. The telcos would be granted Payment Service Banking licence.

“Oil prices will stabilise at $60 per barrel; land borders will be reopened in the first quarter of 2020; and there will be a review of new guidelines on OMO market activities, the MPC to tighten; external reserves will slide and the Eco currency would be launched and regional convergence criteria. 2020 will be a year of imponderables and best estimate for GDP growth is 2.3 per cent, which is still below the levels needed to boost job creation and increase living standards.

“Supplementary budget likely; there will be higher infrastructure investment and exchange rate, subsidies and electricity tariff will be a subject of policy attention,” the report added. 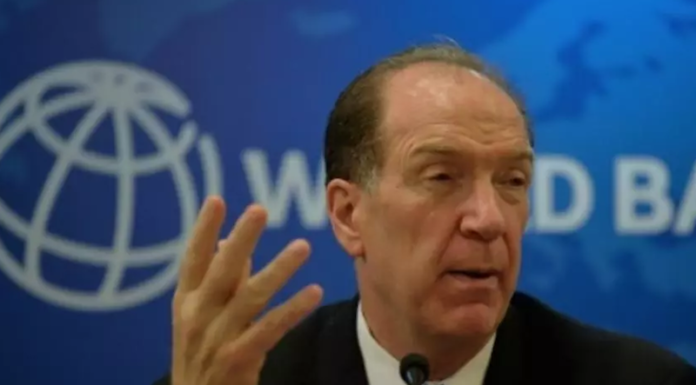