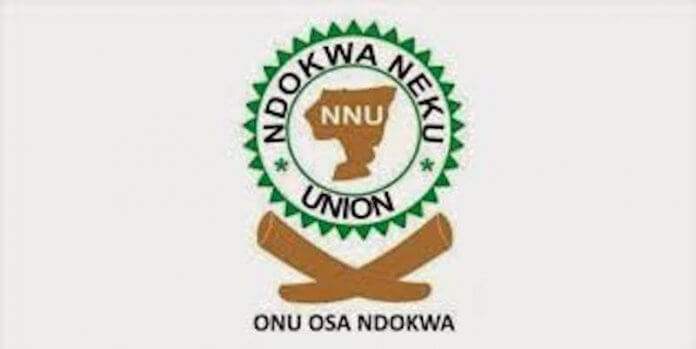 The Ndokwa ethnic nationality in Delta State has unfolded an elaborate economic and political plans meant to trigger far-reaching and sustainable development of the oil-rich area, which has been neglected since 1905.

The group, under the auspices of the Ndokwa Neku Union (NNU), stated that the establishment of a modular refinery for Ndokwa people comprising Ndokwa East, Ndokwa West and Ukwuani local government areas of the state was, one of the projects in planned for the transformation of the Ndokwa nation.

President-General of the Ndokwa Neku Union (NNU), Chief Johnson Opune, who outlined the group’s development blueprint at the NNU General Assembly, merit awards and fundraising for a modern ‘Ndokwa House’, at Kwale Township Stadium at the weekend, also revealed that a committee would be constituted “to raise funds towards lobbying for the presidential assent to the Kwale Federal Polytechnic Bill, which is presently before the President of the Federal Republic of Nigeria”.

Opune said the NNU resolved , “that Ndokwa people home and abroad should start a process to fund their own modular refinery, which must be operated on commercial basis with private equity ownership under joint venture with established companies of good reputation.”

He decried many decades of neglect by successive governments at the state and federal levels, especially in terms of political appointments into important positions in the country, despite the fact that Ndokwa contributes 110,000 barrels per day of oil to Nigeria’s oil production.

The union also resolved, “that a data bank should be established or created for qualified graduates in all fields to enable our people take good advantage of such opportunities from time to time,” through synergy between the NNU and elected or appointed political office holders of Ndokwa extraction.

Deputy Speaker, Delta State House of Assembly, Hon Ochor Nicholas Ochor, who represented Governor Ifeanyi Okowa at the event, assured of the state government’s commitment to the development of all parts of the state including the three Ndokwa local government areas.

He charged the people to unite towards attainment of the lofty development programme of the NNU, the umbrella body of Ndokwa people.

He said, “I assure Ndokwa people that we will sustain the tempo of development projects. I also assure you that the government means well for every part of the state, especially the three local government areas that make up Ndokwa nation. Your demands are well noted, and will surely get the needed attention.”

The governor, who thanked them for supporting his government and the PDP, said, “Ndokwa should begin to speak with one voice. That is a reason to support the leadership of the NNU; so that we can begin to harness the dividends due to us as a people.”