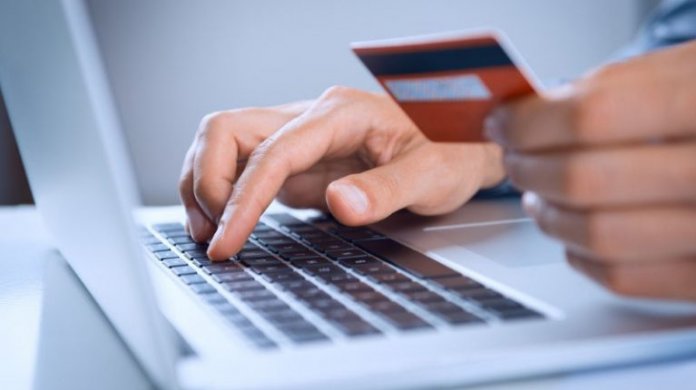 Payment experts made this submission while speaking at the 2019 retreat of the Committee of E-Business Industry Heads (CeBIH) held recently in Abeokuta, Ogun State.

In a presentation titled: “Review of the Evolution of the Payments in Nigeria between 2000 and 2019,” Adeyinka noted that the industry achieved a Compound Annual Growth Rate (CAGR) of 120 per cent in value of electronic payment transactions during the 19- year period. This, was driven majorly by collaboration between the regulators and stakeholders in the payment.

He, however, called the attention of the gathering to the rising prominence of data in driving payments.
“Data plays a major role today, and moving forward, as we deliberate on the next frontiers of payment, we will know that data will play a major role,” he added.

Also speaking on the rising prominence of data, the Principal, Mastercard Advisory, Sub Saharan Africa, Bola Asiru, said, “Anything that we see that is facilitating payment in the digital space, behind it there is some level of data.”

Asiru, who spoke on, “Using Data & Analytics to unlock sustainable growth in payments”, advised banks and other stakeholders to follow the rising trend of partnerships between banks and Fintechs in the global payment space, and collaborate with the upcoming Payments Services Banks (PSB).

While highlighting the global trend in collaboration between banks and Fintechs, Asiru said: “Another reason why global financial institutions do this kind of deals is because they don’t have the data about a particular geography”.

This, he stressed, also applies between banks and telcos in Nigeria, saying, “There is plenty of space for everyone, because the legislation today does not permit them (PSB) to give credit. But what the telcos know a bit more that the banks, is that they know the customers more than the banks do.

“Banks should work with the PSBs. Let them share their data. Let the banks take on some of the risks. Lend and share some of the interest that comes out of the loan”.

Talabi, in his goodwill message commended the huge progress recorded in the Nigerian payment landscape.
He, however, noted concomitant rising risk of cyber fraud, and called for collaboration to tackle cyber fraud.

Talabi stressed that this was critical to ensuring the gains recorded in the payment space are not eroded.
Talabi also called for collaboration with government on key policies and initiatives to ensure payments is adopted in the lifestyles of the average Nigerian.
On his part, Nwokah, cited the Migo platform as an example of the collaboration needed to enhance further growth in the payment space. 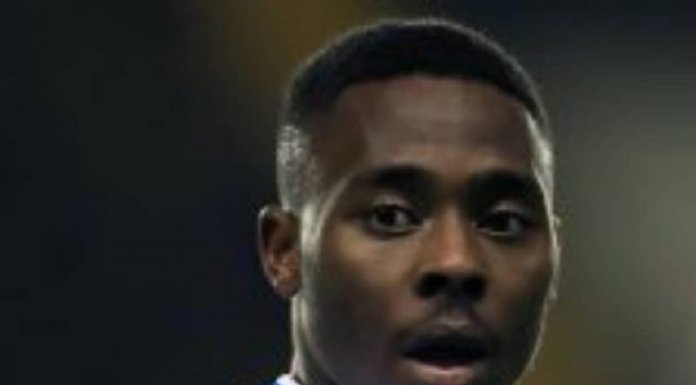