The end of the year is often a time by many people to unwind and celebrate the various ups and downs that are the regular landscape background to life, relationships, business, and all else. Some people relish this cherished interlude by feasting on a fatted chicken or a well-priced goat. Others convene in corners and fast themselves – in the words of Frank W. Boreham – fast themselves into a skeleton. Tony Elumelu, in the capacity of Heirs Holding boss, shut down the social scene with a creative high-octane party, the likes of which are not in recorded history.

The Heirs Holding end-of-the-year party was a highlight of many people, all of whom have doubtlessly become a fan of the UBA head honcho and Transcorp captain. For a man who is legendary for elegant suits, a corporate style and a genius for quick mental gymnastics at the marketplace, Tony Elumelu sure knows how to throw down.

The party, which is being styled the tour de force of 2019 December revelries, was an event for reinvention, relaxation, and fun, fun, fun. Rare for a corporate shindig, the theme of the party was Y2K, and the gates were opened for merry hearts from all around.

Among the corporate giants that attended, some of the most notable are Bola Atta, the Group Director of Corporate Communication at UBA PLC and CEO at UBA Foundation; Owen Omogiafo, Managing Director/CEO of Transcorp Hotels PLC; Mr. Kennedy Uzoka, Group Managing Director and CEO of UBA Bank, and many more.

To shake things up a little, music genius, Wizkid, was a highlight of the party. Jazzing the upbeat audience to favourite tunes doubtlessly kept the bodies a-swaying, the drinks a-rolling, and the people a-grinning. Not to mention other beloved music acts like Zlatan and Poco Lee who thrilled the buoyant crowd with Zanku leg work, and Kaffi – documented Guinness of Records dancer – and her crew.

Although every attendee dressed in the Y2K fashion, Elumelu and his enchanting wife, the stylish Dr. Awele Elumelu stood out – he with his ripped jeans and her with her sparkling, light-bending ensemble.
Granted, Elumelu has shown that he can throw down without his characteristic suit and tie – recall the 2017 party where he was outfitted as Michael Jackson. This time was primo, and his party genius is not likely to be outdone anytime soon. 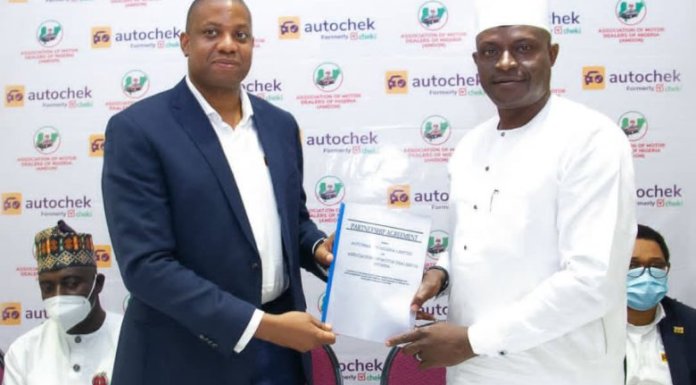