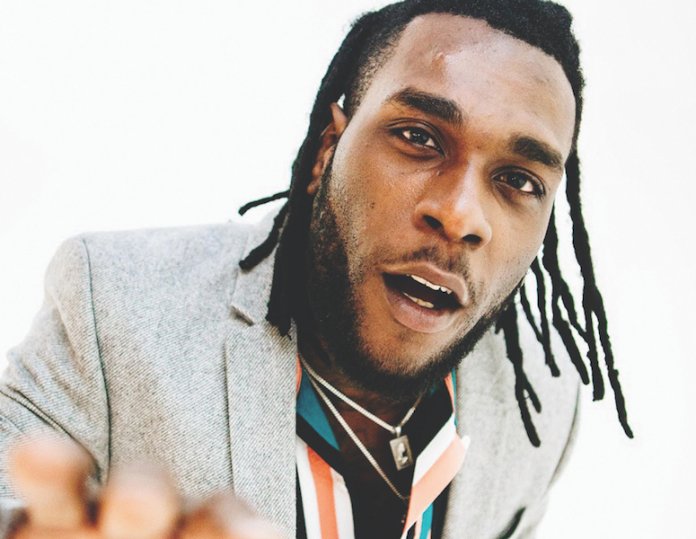 A resilient arts scene grimly battled its way through the mist of the prevailing uncertainties in Nigeria. This was while the spectre of an impending gloominess loomed beneath the glamour of its high-octane events. Yet, none of this could prepare it for the grief of losing a handful of its leading lights this year. Okechukwu Uwaezuoke reports

Shockwaves rippled across the visual arts community on February 12. This was just as it was beginning to stir to life. Olabisi Silva – the amiable curator and founder of the Lagos-based Centre for Contemporary Art – had just breathed her last in a Lagos hospital. According to the reports, she had been battling with cancer for a long time.
Predictably, the sad news of her death cast a pall of gloom on the scene, which was already labouring under the uncertainties of the times. Social media platforms were, shortly afterwards, swamped by an outpouring of tributes from her friends and associates. Then, the Arthouse Foundation suspended one of its events in a symbolic gesture of goodwill that suggested deference to the departed…

But then, this was only the beginning of the high-profile deaths in the culture scene.
Fast-forward to March 10. Many were still smarting from the news of Silva’s death. Then, an Ethiopian Airlines Flight 302, a Boeing 737 MAX 8, which had taken off from Addis Ababa Bole International Airport in Ethiopia en route Jomo Kenyatta International Airport in Nairobi, Kenya, crashed shortly after takeoff, killing all the 157 people on board. Among the dead was the Nigerian-born Canadian professor and writer Pius Adebola Adesanmi. Two days later, the famed producer of the NTA’s now-rested soap operas Behind the Clouds and Supple Blues, Paul Emema became the latest Nollywood personality to die in quick succession since the onset of the year.

On March 15, Okwui Enwezor – the Nigerian-born, world-renowned influential curator –died in the German town of Munich at 55. The cause of his death was cancer, The New York Times quoted his partner, Louise Neri, as saying.
On March 25, Gabriel Imomotimi Gbaingbain Okara – a Nigerian literary icon and Anglophone Africa’s first modernist poet – died in the Bayelsa State capital, Yenagoa, about a month before his 98th birthday.

A quick cut to August. The visual arts community found itself grieving the loss of two of its prominent figures: David Herbert Dale and Francis Chukwuma Okonta. Dale, a leading contemporary Nigerian artist, gave up the ghost in the early hours of Tuesday, August 6 in a Lagos mainland hospital at 71 while Okonta, an art collector and promoter, died on Wednesday, August 28 in a London hospital at 80.

Of course, the visual arts sector also had cause to celebrate its leading lights. First, there were exhibitions in commemoration of El Anatsui’s 75th birthday while the iconic Bruce Onobrakpeya turned 85 months later. Nike Davies-Okundaye celebrated her 50 years of art practice in her gallery off the Lekki Expressway, Lagos and is among 27 African leading modern and contemporary female artists featuring at an ongoing exhibition, which opened at the Smithsonian Museum of African Art in Washington D. C., U. S. A.

Also, this year saw the visual arts sector asserting itself with brio. Besides the Arthouse Contemporary Limited’s three auctions – the fourth edition of its Affordable Art Auction held in February as well as its 22nd and 23rd auctions of Modern and Contemporary Art held in May and November, respectively – the auction house held a milestone retrospective exhibition, titled Zaria Art Society: Celebration of Legacies as well as a solo show that featured Eva Obodo’s mixed-media works.

Its sister organisation, the Arthouse Foundation, relocated to an improved residency facility along Raymond Njoku Street in Southwest Ikoyi.
Expectedly, the sector’s most notable events like ArtX Lagos, LagosPhoto, the second edition of the Lagos Biennial, the maiden edition of Lasmara’s Art Meets Tech and Life in My City Art Festival in Enugu held between October and November.

This is also the year that Jesus College, Cambridge in the UK, in an unprecedented move, offered to return a bronze cockerel, named Okukor, which was stolen by British colonial forces from the ancient Benin Kingdom. The gesture, albeit deemed symbolic in some quarters, adds momentum to increasingly vociferous calls for the repatriations of looted artefacts.

Meanwhile, in the literary scene, Jude Idada became the latest winner of The NLNG-sponsored Nigeria Literature Prize, which focussed on children’s literature this year and this was for his entry Boom Boom. Idada’s emergence as the winner was much to the relief of the local literati because the annual prize – worth $100,000 – had failed to produce winners in 2004, 2009 and 2015.

Still on literary prizes, a Nigerian writer Ayobami Adebayo – for his entry Stay with Me – was eventually announced the winner of the 2017/2018 9Mobile Prize for Literature, which is worth £15,000. This was 18 months the annual prize’s shortlist was announced in January 2018. Originally known as Etisalat Prize for Literature and founded in 2013, the prize was given its current name only in 2017.

Another literary prize, the Quramo Writers’ Prize announced Vivian Onyekachi as the winner of its 2019 edition. This was on during this year’s Quramo Festival of Words (QFest2019) held from December 13 to 15 at Eko Hotel and Suites in Victoria Island, Lagos.
Also, book lovers were regaled by other events like the Lagos Book and Arts Festival (called LABAF) and the Ake Book and Arts Festival.

Moving on to the theatre scene, stage productions by the Bolanle Austen-Peters Productions – Moremi the Musical, Man Enough and Fela and His Kalakuta Queens – seemed to have been the local theatre buffs’ most favoured shows. Another sought-after stage production – maybe because of its referencing of Benin history – was the Duke of Shomolu’s epic drama, Emotan. The stage play was first performed at the National Festival of Arts and Culture (NAFEST), which was held in the Edo State capital this year.

In the local film industry – called Nollywood –, this is the year it took another bold step into international relevance by releasing its films on Netflix. Among its films featuring on this American streaming platform are Lionheart, The Figurine, Bling Lagosians, 93 Days, In My Country, Moms at War, New Money and Tatu.

But, this was also the year Nollywood was told that it had to go back to the drawing board to get its first Academy Award nomination. Its first-ever film submitted for the Oscar’s best international feature film was disqualified by the award organisers. Reason? It did not have “a predominantly non-English dialogue track”, which is a prerequisite for films in this category.

Meanwhile, the music scene continues its chart-busting exploits this year with one of its poster boys, Wizkid, becoming the first African musician to hit eight million monthly listeners on the digital music streaming service Spotify. Also dominant in the industry’s consciousness were other big names like Flavour, Olamide, Davido, Tiwa Savage, Tekno Miles and Burna Boy, among others.
All in all, this has been a good year for the arts scene. For, it is a year it is concluding a decade on a high note.