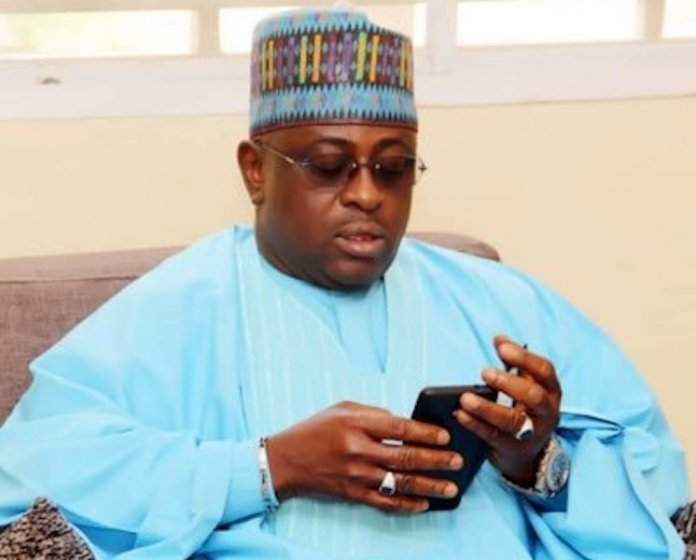 A member of House of Representatives, Hon. Abdulganiyu Cook Olododo, representing Ilorin East/Ilorin South Federal Constituency of Kwara State, has urged the federal government to tackle the increasing cases of insecurity along the roads linking Kwara and Kogi States.

Olododo, who spoke with journalists in Ilorin, Kwara State, lamented the increasing cases of kidnapping along the routes

He said: “Our people are no longer safe while traveling along Kogi and Kwara States routes. The number of rising cases of kidnapping and robberies along the routes should call for serious concern. So, the federal government should please wade in and save our people.’’

He also called for the take-off of community policing in Nigeria in order to tackle the protracted cases of robberies and kidnapping across the towns and communities.

The federal legislator, however, cautioned against the recruitment of miscreants into the police force even though he expressed confidence that community policing would drastically reduce cases of insecurity facing the country.

“With community policing, there is no stranger that come into the community with sinister motive that won’t be easily detected by the people because they know themselves closely.

‘’And as long as they are job there is no way that cases of robberies and kidnapping won’t reduce. I mean far better than what we are experiencing now.’’