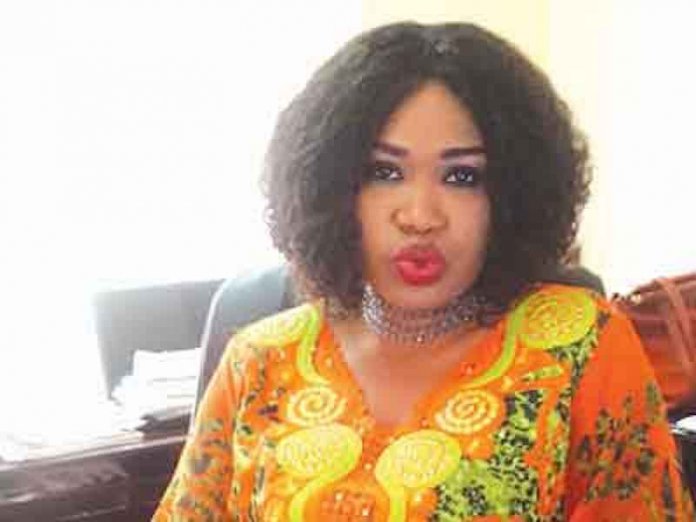 The Chief Operating Officer (COO) of Air Peace, Mrs. Oluwatoyin Olajide, has called on the federal government to look into the issues of multiple taxation and charges to avoid crippling the airline business in the country.

Olajide made the call in an interview with the News Agency of Nigeria (NAN) in Lagos yesterday.

She said that the issues had also made operations within the Nigerian aviation industry very challenging and difficult, saying that addressing such issues would enable airlines make more profit.

According to her, Air Peace has had to deal with a lot of challenges, a lot of which are crippling the business.

“There are issues of multiple taxation and charges. These multiple charges on the ticket sold reduced the percentage that goes to the airline to less than 40 per cent of the ticket value.

“How then does one expect the airline to pay its bills, fulfill all its obligations and ensure the airplanes go for scheduled maintenance as at when due?

“This is a huge burden on the airlines and government needs to look into this,’’ she said.

Olajide said that inadequate infrastructure also posed another challenge to the industry, thereby affecting the airline’s productivity and causing huge revenue loss for the airline.

“One of such is the inadequate or poor airport infrastructure.

“Some of the airports in Nigeria don’t have facilities for night flights.

“This ultimately limits the number of hours the airplane can fly in a day. The profit margin in airline operation is very slim,’’ she said.

She noted that government focusing more attention on the industry would have multiplier effects on the economy.

Olajide said the airline had contributed positively to the Nigerian economy by creating jobs for people that otherwise would have been jobless.

“This is already a huge contribution to the economy and therefore, should be supported by the government by giving the airlines a chance to find their feet in the first few years before they are slammed with all these multiple charges and taxation.

“A cursory look at the regulatory agencies will reveal that most of the taxes collected by each of the bodies are essentially the same.

“Some aircraft parts are still classified as dutiable with customs duties as high as 20 per cent to be paid by the airline.

“These duties are crippling and they contribute in making the operating environment harsh and largely unprofitable,’’ she added.