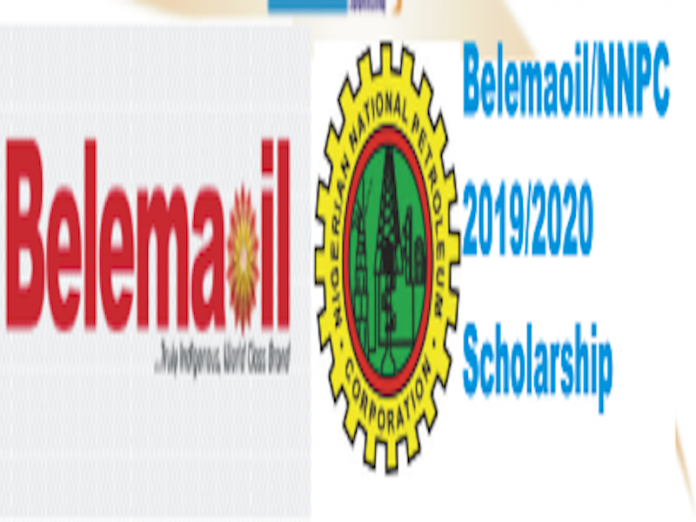 The Nigerian National Petroleum Corporation (NNPC) and Belemaoil Producing Limited (BPL) Joint Venture, have awarded contract for the construction of students hostels at the University of Port Harcourt and the Usman Dan-Fodio University, Sokoto.

At the contract-signing and cheque presentation ceremony in Port Harcourt, the Managing Director of Belemaoil Producing Limited, Mr. Pedro Diaz, said as an indigenous oil company, Belemaoil has taken upon itself the interest and mandate to develop the people in line with its community-based model.

“We have always stretched our hands to reach out to those who need our help even before they seek our help.”
Diaz, who was represented by the Director of Production, Mr. Mufaa Welsh, said the company has helped in reducing crime and criminality in waterways through the employment of over 6,000 indigenes of Rivers State.
He said about 25 indigenes of the state drawn from the 23 local government areas are studying overseas on the company’s scholarship.

The Belemaoil boss added that the company is spending about N1.2 billion to build an estate that will accommodate civil servants in the state on about 15 hectares of land that was provided by the state government.

“As a company, we have a model and our action is based on our model, the Belemaoil model. We are a community-based company and we have a mandate to develop our people before looking outside.
“We believe that we have competent hands in our communities. So, in line with our model, we must always look inside first.”

In his remarks, the Vice-Chancellor, University of Port Harcourt, Professor Ndowa Laale, congratulated Belemaoil Producing Limited for what it is doing in terms of public empowerment.
Laale, who was represented by the Provost, College of Health Sciences, Professor Iyeopu Siminalayi, said the institution is grateful to the company for alleviating its plight.

“We encourage you to do more to lift people out of poverty. We requested for a student hostel space because we have a situation where some students live off-campus and they are exposed to attacks by criminals.”

Also, in her remarks, the Pro-Chancellor and Chairman, Governing Council of Usman Dan-Fodio University, Sokoto, Hon. Justice Pearl Enejere (Rtd), thanked the founder and President of Belemaoil Producing Limited, Mr. Tein Jack-Rich for initiating the hostel project in the university.

Enejere said the gesture would alleviate the suffering of students of the university, who live outside the campus due to lack of accommodation.