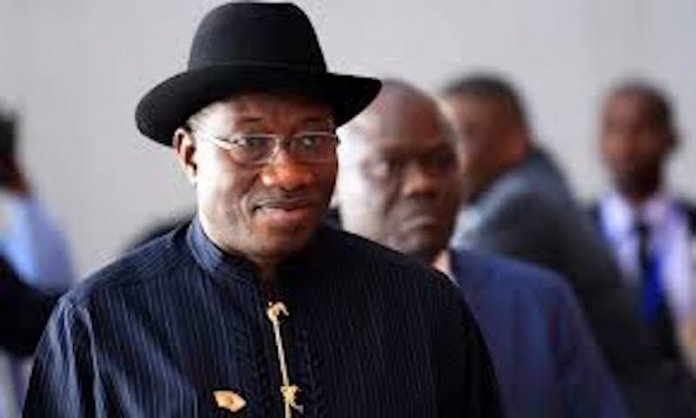 Ikponmwen said though the attack is condemnable, whatever leadership one occupies, there must be those who are in support and those against such person.

According to him, “There are people who feel that Jonathan did his best when he was president while others believe he didn’t do anything. Everybody is prone to attack and that is why the state takes it upon itself to provide special security for certain category of persons who have served the country to some levels. But you cannot separate our past leaders from the woes bedeviling this country. However, any act of criminality is condemnable.

“On a serious note, I am inclined to think that this development is coming so soon after the gubernatorial election in Bayelsa State. It may be politically motivated. An attack on the fortified residence of a former president can only be executed by a strong group with serious objective to what the man has done or failed to do in recent time.

“It is only a powerful group with deep routed grievances against Jonathan would have the capability and determination to carry out such a dastardly attack. An unbiased professional investigation team would unravel this episode. The rule of law, not self-help or rule of the sword, should prevail in our country. This development speaks volume of the nature of insecurity in our country where virtually nobody is fully protected.”

On his part, Senator Owie in a statement said: “The news of the attack on the country home of President Jonathan just reached me. The word of God says in proverb 29: 2 that when the righteous are in authority, the people rejoice but when the wicked rules, the people groan and sigh,” adding that “this is where we found ourselves in Nigeria.

“President Jonathan is a child of peace, and by the grace of God, no weapon fashioned against him and all innocent Nigerians shall prosper. I urge all the perpetrators of these crimes in this country to note that the Word of God is yes and amen,! and that: ‘The soul that sinneth shall die’. I thank God for saving Jonathan’s life, and may the souls of those who died in the incident rest in peace.”

While reacting to the attack, Ozekhome lamented that “this is bringing a new dimension to the insecurity in this country. That the house of a former president could be attacked at about 1.50 a.m. is a very sad and dangerous omen to Nigeria. It shows that we are taking politics too far and that we are fast losing our humanity. It only shows that the legacy President Jonathan laid behind when he said his ambition was not worth the blood of any Nigerian is being rubbished. I hereby call on President Muhammadu Buhari to order all the security agencies in Nigeria to fish out those who committed this dastardly act as soon as possible. I feel very sad, stupefied and ashamed as a Nigeria.”