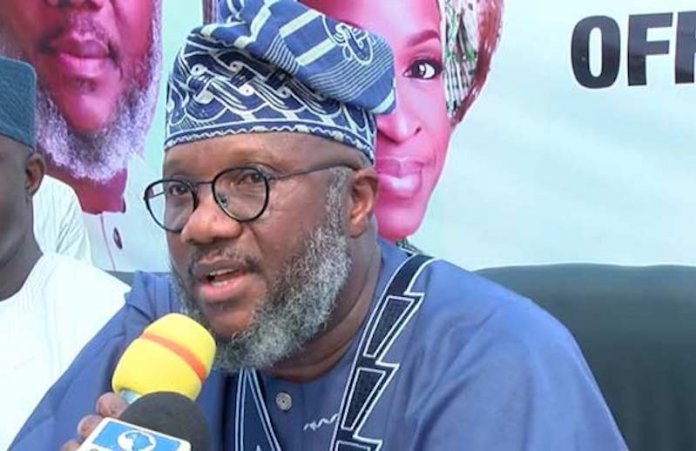 Following the return of members of the Allied Peoples Movement (APM) in Ogun State, its governorship candidate in the 2019 governorship election and the collapse of all its structures into to the state chapter of the All Progressives Congress (APC), the leadership of Ogun APC has extended a hand of fellowship to the returnees, urging them to abide by the prevailing decorum in the party in the state.

In a statement signed by the Publicity Secretary of the Ogun APC Caretaker Committee, Tunde Oladunjoye, in Abeokuta, the state capital, the party said that as a progressive platform which provided room for all, it was ready to receive the repentant members back into its fold.

While stating that it viewed the return of the APM members to the APC as a welcome development, the Ogun APC however urged them to return to their various wards for registration and realignment.

The statement added that apart from going back to their various wards to re-enroll and reconcile with their people and leaders, it was also important for the returnees to abide by the prevailing peace and decorum in Ogun APC and work under the Caretaker Executive formed by the National Working Committee of the party under the leadership of Chief Yemi Sanusi.

It urged all those who had cases against the party in courts to withdraw same without further delay, adding that only this would demonstrate their loyalty and sincerity.

Quoting from the statement of the National Working Committee of the APC read by the National Publicity Secretary, Mr. Lanre Issa-Onilu, on Monday, December 16 2019 while announcing pardon for suspended members, the Ogun APC said it hoped that the returnees would seize the opportunity to fully reconcile themselves with their ward, local government, and state party structures, key into the party activities, and continue to make their own contributions to the growth and stability of the party.

“ We urge them to also take steps to reconcile with groups and individuals that are important to ensuring a lasting solution to any conflict that may exist in their respective states.

“We must also commend the steadfastness of our members who stood by us through thick and thin; we promise that their interests will be adequately taken care of,” it said. 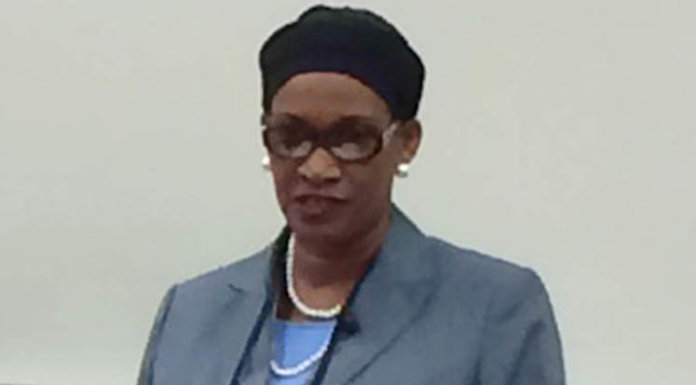