The evil of kidnapping in Ondo State reared its ugly head again at the weekend when gunmen abducted a man, Adebayo Gbenga, and three other unidentified persons at Oba Akoko on Owo- Akungba Road in Akoko South West Local Government Area.

THISDAY gathered that Gbenga, an official of the West African Examination Council (WAEC) working in Akure office, was taking his son and his friend to the Adekunle Ajasin University, Akungba Akoko (AAUA) when the incident happened.

The source said Gbenga, who was driving his Toyota Corolla car, was accosted along with other motorists on the road by gunmen.

According to the source, Gbenga’s friend and his son escaped from being kidnapped as they quickly opened the door of the car and ran into the bush.

He said the gunmen, after capturing Gbenga, marched him and three others in another vehicle into the bush.

A source close to the family disclosed that the kidnappers had called to demand N20 million ransom.

The source said the kidnappers also called their victim’s boss in WAEC office in Akure and threatened to kill him if they refused to pay the money.

He said the WAEC officer’s plea that they could only raise N1.2 million for his freedom was rebuffed by the kidnappers who warned them to raise the demanded money quickly.

Joseph said the police would do everything possible to ensure that Gbenga and others are released safely, while perpetrators would be brought to book. 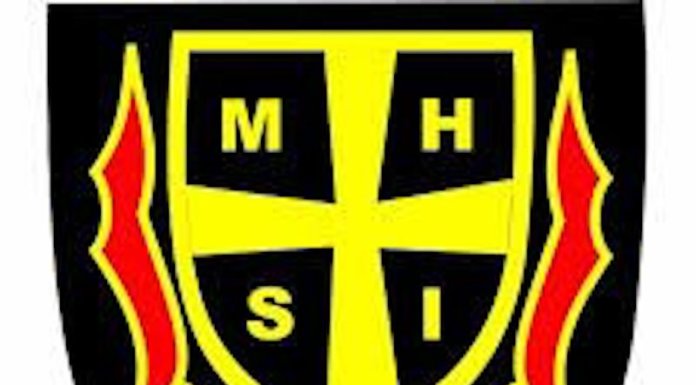