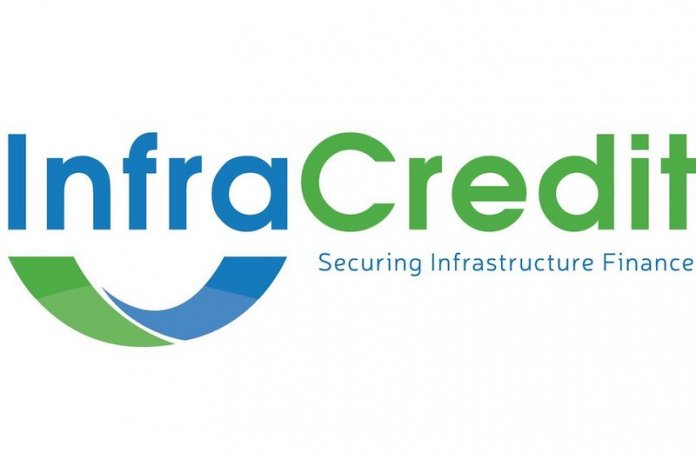 As a show of faith in the Infrastructure Credit Guarantee Company Limited (InfraCredit), the KfW Development Bank, one the largest development banks in Europe, has invested additional €23.5 million in its operation.

This followed the bank’s initial investment of €31million in October 2018.
The additional commitment was consequent upon the successful second round closing of the €23.5 million subordinated capital investment by KfW, which is InfraCredit’s existing investor.

In another development, InfraCredit has been bestowed with the prestigious ‘Capital Markets Catalyst’ Award by FMDQ.
FMDQ gave InfraCredit the award at its Gold Awards Ceremony in Lagos in recognition of its contribution in the development of the Nigerian debt capital markets by mobilising domestic credit in long-term local currency from local pension funds into much needed infrastructure investments.

According to a statement, the government of the Federal Republic of Germany through KfW has invested an additional €23.5 million 10-year subordinated unsecured capital in further support of InfraCredit, to increase its capitalisation and strengthen its balance sheet, as it continues to grow its guarantee portfolio. KfW is owned 80 per cent by the Federal Republic of Germany with the remainder owned by the German federal states. The bank, which was established in 1948, has its obligations backed by a direct and unlimited statutory guarantee from Germany.

The investment, the statement noted, was accompanied by a €0.75 million technical assistance grant funds to support InfraCredit’s market development and capacity building programme. The subordinated unsecured long-term capital will rank as qualifying capital for capital adequacy and financial leverage purposes.

In October 2018, KfW made an initial subordinated capital investment of €31million in InfraCredit. The financial cooperation is coherent with the goals of the 2030 Agenda (SDGs), and will make a major contribution to job creation and sustainable economic growth (SDG 8) and promotion of innovations and the expansion of infrastructure (SDG 9).
Commenting, the Managing Director/Chief Executive Officer of InfraCredit, Mr. Chinua Azubike, said, “We are delighted and extremely pleased with the confidence that a respected, long-term oriented development institution like KfW has demonstrated in the vast opportunity ahead for InfraCredit, this second round investment is a strong signal of KfW’s commitment to the long-term strategic growth of InfraCredit and the development of long term local currency infrastructure finance in Nigeria.”

According to Director, Central Africa & Regional Funds of KfW, Mr. Jan Martin Witte, “we are very proud to partner with InfraCredit to promote sustainable infrastructure investments in local currency in Nigeria. Today, we signed an additional subordinated loan facility with InfraCredit worth EUR€23.5 million.”

Over the past two years of operation, InfraCredit has promoted financial inclusion, by bringing three first-time issuers to the domestic bond market in aggregate of N31.5 billion, financial deepening, by extending bond tenors for corporates up to an unprecedented 15 years, whilst broadening bond investor bases by creating a new asset class for investors, and financial innovation, by introducing new fixed income instruments such as green corporate bonds.

InfraCredit acts as a catalyst to attract the investment interest from pension funds, insurance firms and other long-term investors, thereby deepening the Nigerian debt capital markets. InfraCredit operates on a commercial basis and benefits from private sector governance.