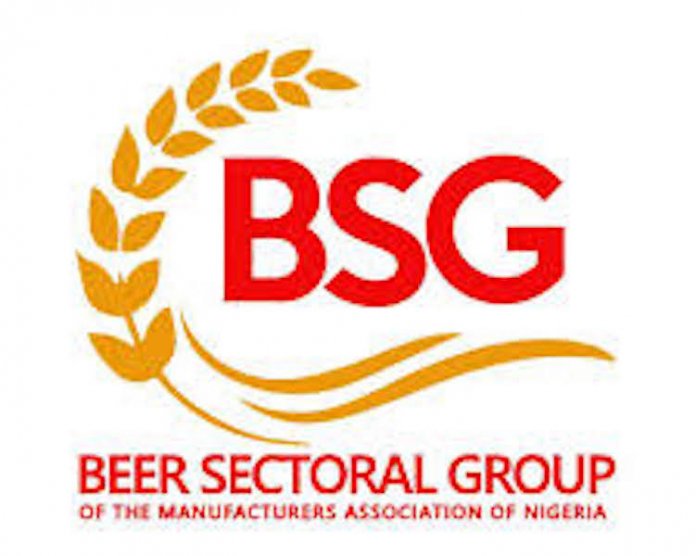 of the Manufacturers Association of Nigeria (MAN), in partnership with the Federal Road Safety Corps (FRSC), has kicked off the ‘Don’t Drink and Drive’ campaign Park Rally in Lagos State.

The campaign, which is aimed at encouraging and promoting responsible drinking will hold rallies in 20 bus parks in Lagos, 10 parks in Rivers State and 10 in the Federal Capital Territory, Abuja from December, 2019 to February, 2020. The campaign’s message will be deployed through social media, billboards and posters to reach drivers across the country.
BSG had earlier launched the ‘Don’t Drink and Drive’ campaign to create awareness on the issues and dangers of drunk driving.

Speaking at the kick-off ceremony, the Executive Secretary of BSG, Mr. Tony Eneh, said the group was happy to give back to the country by creating awareness on the dangers of drunk driving through the campaign. He further stated that with the use of breathalyzers donated by the Beer Sectoral Group, FRSC can achieve deterrence, having discovered those driving under the influence of alcohol.

According to him, “the breathalyzer is globally capable and reliable with a 65,000 memory capacity. While undergoing the park rallies, the FRSC officials will deploy them effectively in testing the drivers before and after embarking on a journey. The records of the tests results across the parks will also help the corps with data gathering”, he said.

Also speaking at the occasion, The Lagos State Sector Commander, FRSC, Corp Commander, Hyginus Omeje, said the ‘ember’ months’ campaign was an integral component of the FRSC’s strategic intervention to elevate the consciousness of Nigerians to the realities of road crashes.

While appreciating the Beer Sectoral Group for its support and contribution to the Commission on its road safety campaign, he said “Since the donation of breathalyzers by BSG, FRSC’s survey showed that 204 motorists tested positive to alcohol use out of 2,058 randomly tested within Lagos-Ibadan Expressway command.” He warned that Driving Under the Influence (DUI) is an offence and it accounted for over 150 of the positive cases.