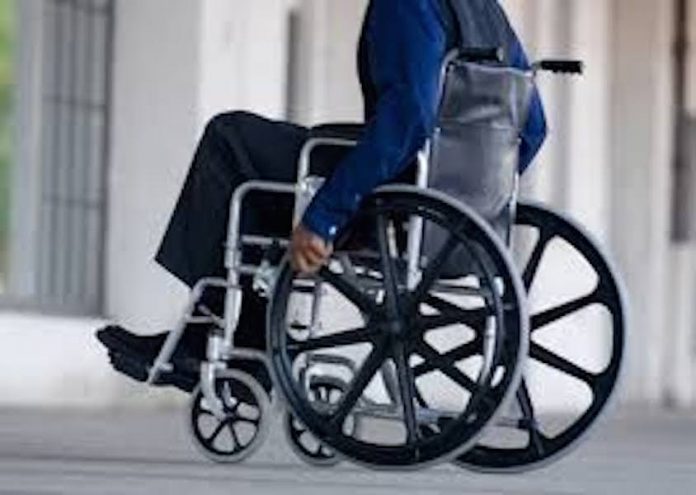 The Joint National Association of Persons with Disability (JONAPWD) has commended the founder of the Synagogue Church of All Nations (SCOAN), Prophet T, B Joshua, for giving scholarships to persons with disability in various Nigerian universities and polytechnics.

The body gave the commendation through the Head of Persons with Disability in Ogun State, Mr. Abacha Adebesin, during an interview with THISDAY.

Adebesin, who conveyed the gratitude of his colleagues nationwide to Joshua, said other well-to-do Nigerians and clerics of big religious organisations should borrow a leaf from the prophet’s “large heart and passion for the less-privileged.”

He valued the scholarship so far received from the cleric by his colleagues in Ogun State in recent time at over N15 million.

“He has done so much for the physically challenged persons in this country that we have lost count. He has been consistent in giving scholarship to our members, besides other forms of assistance.

“In fact, I am a beneficiary of TB Joshua’s scholarship scheme, as he paid my tuition fees twice, at both the Degree and Master’s Degree levels.

“He has also done so much to rehabilitate and provide jobs for the lame, the blind, and others with various forms of disability,” Adebesin recalled.

Commending Joshua as well, Mr. Salami Lukeman, a blind Law student from the University of Lagos, said the man of God footed his tuition fees both at undergraduate and Master’s degree levels.

Another Law student, Mr. Adegbesin Abiodun, who is physically challenged, was also full of praises for the cleric for paying his school fees.

In the same vein, Mrs Oyinyechi Ibeabuchi, a Master’s degree student in Economics at the Abia State University, who is lame, was excited at not only getting funds to pay her tuition fees through the SCOAN, but that she also got a wheelchair and a brand new car from the cleric. “I’m flabbergasted,” Ibeabuchi exclaimed.

But lamenting the plight of the physically challenged persons in Nigeria, Adebesin, who is also the supervisor for persons with disability at the Justice Development and Peace Commission in Ijebu-Ode, Ogun State, urged President Muhammadu Buhari to ensure that the recently signed The Discrimination Against Persons with Disabilities (Prohibition) law does not end up as a lip service.

“While we appreciate President Buhari for signing the bill to protect our interest into law, we would want him to take a step further by making tangible budgetary allocations for the National Commission for Persons with Disabilities, to enable it implement its mandate for the physically challenged.

“All over the country, most people living with disabilities are not being employed, but the Peace and Development Commission has now waded in through my department, that for every employment, at least one must go to a person with disability,” he stressed.

“We are happy that the President passed the bill for the persons living with disability into law last April but we are still to see the law in action; indeed, we want to be given our dues and equal rights as Nigerian citizens,” he stressed.

The new law, among others, stipulates a five-year transitional period for modifying public buildings, structures, and automobiles to make them accessible and usable for people with disabilities.

The law also enshrines the establishment of a National Commission for Persons with Disabilities responsible for ensuring that physically challenged persons have access to housing, education and healthcare. 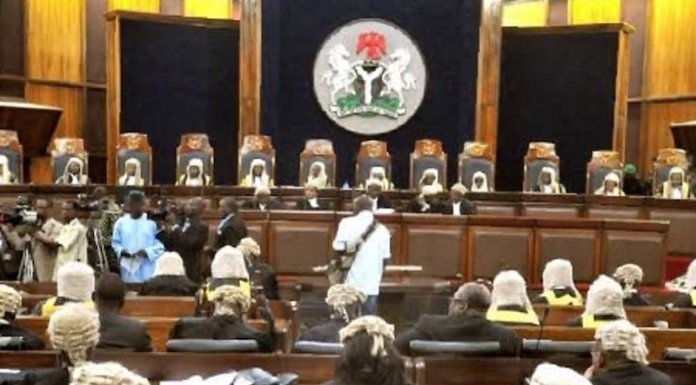