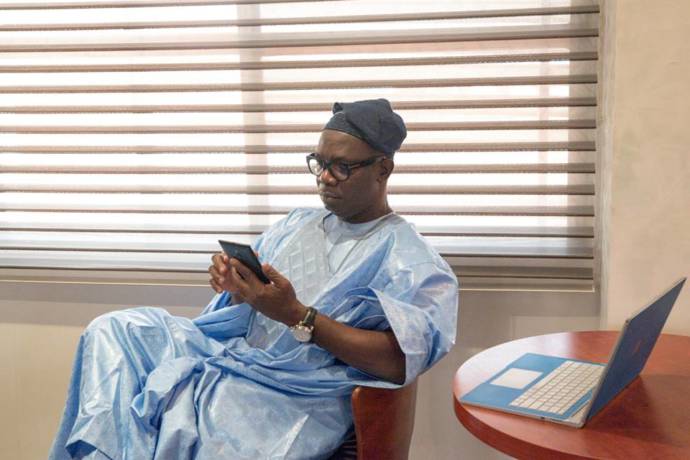 Deputy Governor of Ondo State, Hon. Agboola Ajayi, has again denied the rumours making the round that he has fallen out with Governor Oluwarotimi Akeredolu over the 2020 governorship election in the state.

Ajayi made the clarification while addressing the people of Apoi in Eseodo Local Government Area of the state at the weekend during a praise night worship organised by his people.

The deputy governor blamed the reported crisis on political jobbers who are seeking patronage from the government.

There had been insinuations in some quarters that Ajayi has fallen out with Akeredolu over the re-election bid of the governor.

It was also rumoured that Ajayi would dump the All Progressives Congress (APC) in order to contest the governorship election or would contest the party’s ticket with the governor.

However, Ajayi said the people should not worry themselves about the rumour that he was fighting the governor. He blamed the reported dispute on those seeking to cause crisis in the state executive council in order to reap political benefits ahead of next year’s governorship election.

“I rejoice with the entire Apoi kingdom on this occasion of praise night. You must have been hearing one or two comments here and there about a conflict between me and the governor. Don’t worry yourself. It is normal thing in politics.

“The governor and myself are doing very well. We are brothers and we are working together for the progress of Ondo State.

“I commend Kalasuwe of Apoiland for this initiative. I pray it continues every year,” he said.

Ajayi said the governor expressed his greetings to the people of Apoi and wished them merry Christmas and New Year, warning them to be mindful of job seekers whose stock in trade is cheap blackmail and political propaganda.

The deputy governor admonished the people to pray for the governor, who is their kinsman, since his mother is from the kingdom.

The Kalasuwe of Apoiland, Prof. Sunday Amuseghan, in his speech, said the praise night was organised to appreciate God for His protection over the kingdom.

The monarch prayed for unity in the government so that they could win next year’s election without rancour. 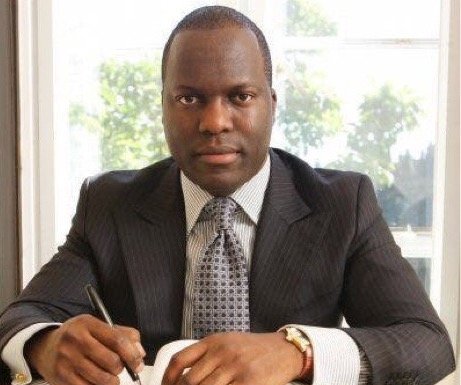