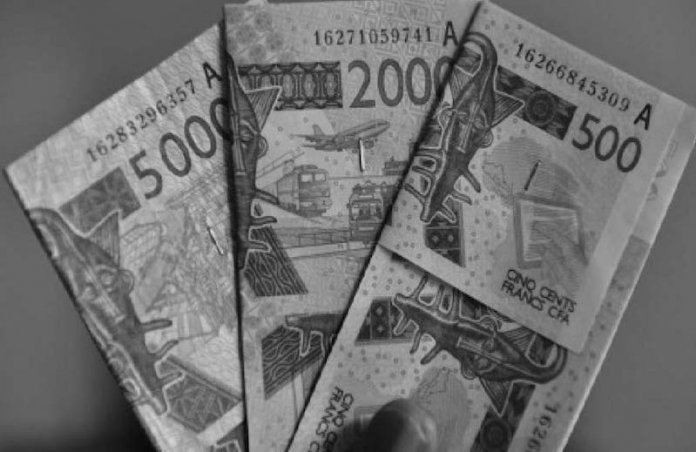 The time is not auspicious for the ECOWAS regional currency

The Economic Community of West African States (ECOWAS) has in the past two decades set and shifted dates repeatedly for the introduction of a single currency called ‘Eco’. That is because the regional solidarity and the reforms that should precede its implementation have not been carried out. With overwhelming evidence of limited consensus on key issues, ECOWAS leaders have been deceiving themselves into mistaking the regular consultations with limited impact on the far-reaching policy decisions of its members for progress. It is now clear that this much-talked about currency will not be in circulation any time soon.

The 15 ECOWAS countries (Benin, Burkina Faso, Cape Verde, Gambia, Ghana, Guinea, Guinea-Bissau, Ivory Coast, Liberia, Mali, Niger, Nigeria, Senegal, Sierra Leone and Togo) have in recent years designed many programmes meant to aggregate the benefits of economic integration within the sub-region. But even before the Minister of Finance, Budget and National Planning, Mrs Zainab Ahmed announced that the January 2020 proposed date for the commencement of a single-currency regime for West Africa was no longer feasible, it had become glaring that there was no seriousness to the plan. In its review last week, the Centre for the Study of Economies of Africa (CSEA) highlighted “the failure of member states to meet all the preliminary requirements in the original treaty.”

We have always argued that as innovative and forward looking as the idea of a single currency may seem, it rests essentially on an illusory sense of relevance in an environment that is still caught up in atavistic cleavages. This plan presumes a degree of economic sanity and progressive integration of extant national interests that are nowhere near what is needed to create a common currency. Besides the huge capital outlay for the realisation of such ambitious agenda which is not there, the timeline for monetary union seems to fly in the face of contemporary global realities. Against the background that Europe took several steps before deciding on Euro, we have always wondered why ECOWAS leaders imagine it would take mere pronouncements not backed by any concrete action to achieve such objective.

Given the problems that the European Union (EU) is now facing, how will ECOWAS countries be able to handle such critical challenges if and when they come? How will a regional economy that is not denominated in any currency suddenly come up with a binding monetary union that would be meaningful outside the confines of diplomatic niceties that define illusory global achievements?

All factors considered, we believe that West African leaders should face the common challenge of poverty before thinking of a common currency that is no more than mere pipe dream. It is one thing to sign treaties and regional agreements that would apparently bring Eldorado and quite another to settle down to the serious business of impactful governance. Development and regional integration are, first and foremost, about the nurturing and use of human capital to create a hub of capacities. Unless this fact is kept on the front burner there may emerge a lumbering bureaucracy that measures success by the number of meetings and resolutions, rather than by concrete achievements with measurable impact on the life of the people.

We must remind West African leaders that it was this recourse to hasty and ill-digested decision making which led to the introduction of ECOWAS Travellers Cheque about a decade ago with the result that it could not survive beyond one year. The ECOWAS regional currency plan may not be a bad idea in terms of its perceived linkages with the broader goals of regional integration, but it is best shelved for now. There is no point dissipating energy on what is doomed to fail.