For successfully transforming the Accident Investigation Bureau (AIB) in the last two years, the Commissioner and CEO, Akin Olateru, was recently given triple honours by three different organisations.

The Commissioner was recently bestowed with the award of ‘Aviation Man of the Year 2019’ at the Air Transport Industry Awards 2019, the ‘Outstanding Leadership’ award at the 10th Nigeria Aviation (NIGAV) awards 2019 and an Award for Excellence at the 21st Gathering of Africa’s Best (GAB) Awards.

The AIB Commissioner was the first recipient of the organisation’s Aviation Man of the Year award.
Olateru, also received the ‘Outstanding Leadership’ award at the 10th NIGAV awards 2019, which took place on the 14th December, 2019, in Lagos.

According to the agency, this would be the third NIGAV award won by the Commissioner as he carted away the ‘Most Innovative Aviation Leader of the Year,’ award and the Aviation CEO Award at the 2017 and 2018 edition of the award ceremony respectively.

In recognition of Olateru’s outstanding contributions to the promotion of the positive image of Africa and Africans around the world through Aviation, the Gathering of Africa’s Best (GAB) also gave an Award for Excellence to the Commissioner at the 21st GAB Awards ceremony that was held on December 15, 2019 in London.

The GAB award is an annual event organised by the Trumpet Media Group with the aim of rewarding excellence among Africans and friends around the world. 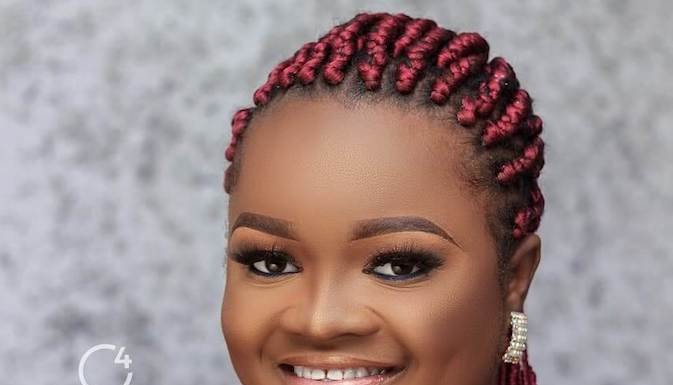