Regardless of what mystics, spiritual mediums, and religious enthusiasts will have the rest of the world believe, death is not a friend. Death is an enemy, a terrible banging – in the words of Maya Angelou – of that final door. Death is the only adversary whose presence is almost always felt, such that in moments of greatest euphoria, he flashes by with a wink and a wave. But Death, be not proud.

In her struggle against this adversary, Nigerian society matriarch, Olarenwaju Ojora (nee Ojemuyiwa) has won yet another round as she summoned family, friends, and acquaintances to the 25th memorial celebration of her late hubby, Prince Ajibade Mustapha Ojora. The event which held at the Ojora family’s home was a time of prayer, thanksgiving, and remembrance.

Those who remember the great man remember him as an outstanding corporate genius, a man whose character, spirit and fellowship were nothing less than noble. The fact that there were so many attendees to the ceremony speaks well of the late Bade Ojora and his enduring legacy.

It was remembered that if life was a straight expressway rather than a crooked, neck-breaking turnpike, the late Bade Ojora would be very much alive today, with his beloved wife by his side and children and grandchildren dotting their feet.

Until his death in late 1994, Bade Ojora was a charismatic top executive at Mobil Oil Nigeria. And although his heritage bore greatness as a regular ensemble – his elder brother being the renowned Otunba Adekunle Ojora – he had the mettle of his own. In fact, it is said that Bade Ojora, along with Pius Akinyelure and Solomon Oladunni, was largely responsible for the interest of former Lagos governor, Asiwaju Bola Tinubu in Mobil Nigeria, having influenced and gravitated him to the firm upon the completion of his studies in the United States.

Although his absence is greatly felt, his widow has stood in his stead for the family, refusing to give up on the Ojora name or remarry. Today, a glowing 70-year-old, who looks barely a day over 40, the Merry Widow – as she is called – has doubtless made Bade Ojora proud. Twenty-five years after his death, the ageless matriarch holds down the fort with their children and grandkids. 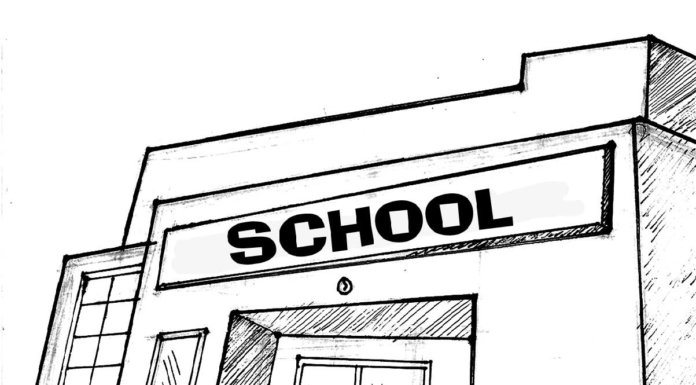