Last Thursday was the 57th birthday of former Senate President, Dr. Abubakar Bukola Saraki. It was also his first birthday after he left office and many would have thought that in the aftermath of the results of the last general election, the Ilorin leg of the celebration would be a no-event.

However, despite the fact that Saraki was in Abuja, where all his friends gathered at his Maitama home to pray and felicitate with him, the Ilorin leg of the event was the big deal.

The event, which took place at the Ilofa Road, family house of the Sarakis, witnessed a huge crowd of supporters and clerics. All the major clerics in Ilorin gathered to pray for the man and eulogised his achievements and contributions to the development of the Kwara State, in particular, and Nigeria in general.

While some of the Sheikhs urged the ex-Senate President to see his present travails as a test of his faith and assured him that he would bounce back, others acknowledged his passion for the state and how he had helped numerous individuals and families within and outside the state. They noted that the turn out for his birthday showed that his love is permanently etched in the minds of his people.

In fact, Ustashi Aduagba, a prominent cleric, declared that the presence of high ranking Muslim scholars, including the Chief Imam of Ilorin, Sheikh Muhammad Bashir Salihu, Imam Murtala Alayaa, the Imam of Agbaji, Sheikh Aminullahi Tantolohun, and all members of the Ilorin Emirate Council at the prayer was enough testimony that Ilorin was still solidly behind Saraki.

The cleric, however, sent a strong signal to Saraki’s traducers and political opponents. He said: “wherever you like, drag him there. It will not change the love of his people for him. The love of Kwara people for Bukola Saraki is etched in their minds and cannot be erased”.

This admonition definitely is a sign of what is to come in the near future. And it is a sound bite that will ricochet across the country, particularly coming from Islamic clerics in Kwara, who do not play politics but are highly influential opinion leaders. Certainly, God is not done with Saraki and this fleeting breakdown is a sure path to his pending breakthrough. 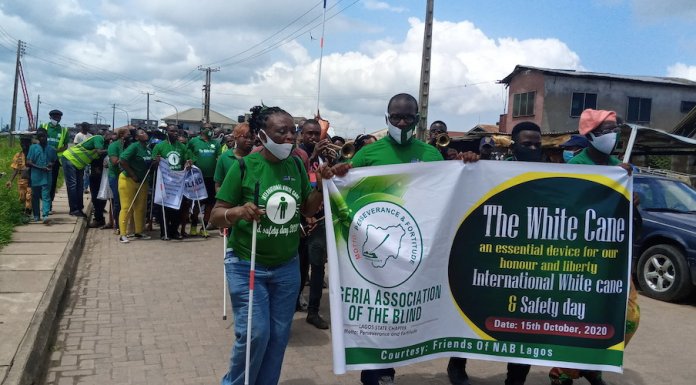