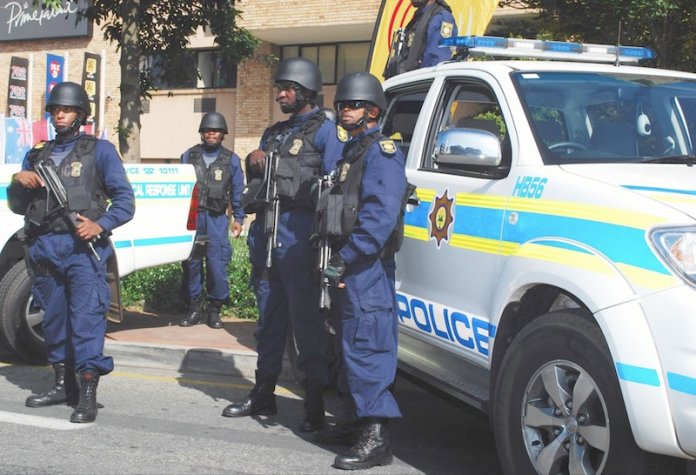 South African police said on Thursday they had arrested a number of individuals, including two former senior managers of Eskom on suspicion of involvement in fraud and corruption worth 745 million rand (51 million dollars) at the troubled state-run power firm.

The managers as well as two business directors and seven companies are expected to appear in court on Thursday to face the police allegations, which also included money laundering, South Africa’s elite police unit the Hawks and National Prosecuting Authority said in a joint statement.

The individuals, who were not named, were arrested earlier in the day following an investigation into the construction of large projects at two power stations, the statement said.

This revealed “gross manipulation” of contracts between contractors, Eskom employees and third parties at one of them, it continued.

An Eskom spokeswoman referred Reuters to the police when contacted for comment.

The ailing utility, which provides 90 per cent of South Africa’s power, has been struggling to keep the lights on amid serious financial problems in part stemming from years of mismanagement and alleged graft.

Last week, it had to implement some of the most far reaching planned blackouts in years and is regularly cited by ratings agencies as one of the main risks to South Africa’s economy.

Its problems are a headache for President Cyril Ramaphosa, who has staked his reputation on fixing ailing state-owned firms and reviving South Africa’s flagging economy. (Reuters/NAN)