Governors of the 36 states ended their meeting Wednesday night stating that there would be no controversy on the payment of the N30,000 minimum wage, but insisted that payment would depend on each state ability to pay as all fingers are not equal.

Briefing newsmen Wednesday night, the chairman of the Nigeria’s Governors’ Forum, who is also the governor of Ekiti state, Kayode Fayemi, said that even the Nigeria Labour Congress (NLC) is aware of the level of preparedness of states to pay, adding if NLC is in doubt it should ask.

He said, “Governors have all indicated interest to pay without any equivocation as we subscribe to the Act of Parliament that has been passed on the N30,000 minimum wage.

“There is no debate, we have accepted that. The negotiation team you are talking about is about the consequential impact and each state has started that process. If the NLC is not fully aware of the status of the negotiations in the various state we will be happy to share the information with them.

“But as far as we are concerned, no opportunity or decision in the NGF to back tracking from the minimum wage. However, fingers are not equal, states have to negotiate in term of the consequential implementation, there may be states that are in a position to pay N50,000. What we can tell you is that no state we pay less than N30,000 when we finally get to that point,” the chairman of the governors forum stated. .

On the $30bn borrowing plan, the chairman of the forum said that it’s a federal government’s decision and a federation borrowing, as such, that the governors had little to contribute in the loan request controversy.

On other issues discussed at the meeting, he said that the forum received an update from the Auditor General of the Federation (AuGF) and the World Bank team on the State Transparency, Accountability and Sustainability (SFTAS) on the Independent Verification Assessment (IVA) exercise conducted across states.

The Independent Verification Assessment (IVA) team, he said, highlighted among others, activities of the FY2018 Annual Appraisal Assessment to be concluded in January 2020 while the transfer of 2018 grants to States will take place in March 2020. 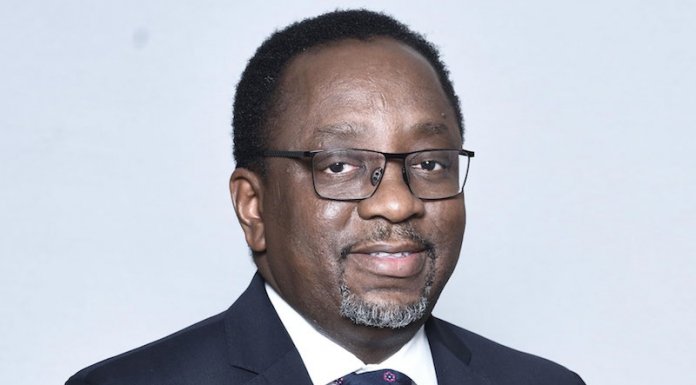