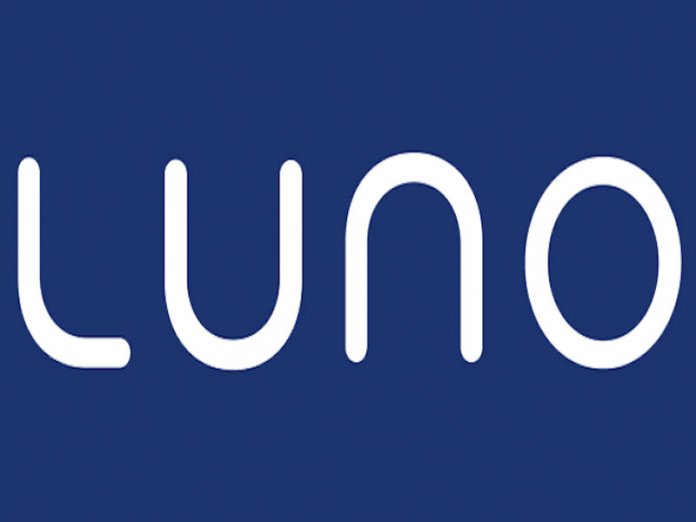 Luno, one of the leading cryptocurrency firms, has predicted a significant increase in the adoption rate of cryptocurrency by 2020, given the rate at which digital coins have been exchanged, traded and used through 2019.

According to Luno, the focus for 2019 was a move from dramatic speculation led volatility to a relatively more stable environment with traders using altcoins to diversify their investments, providing potentially higher returns as markets moved to risk-off positions. This was in part brought about by the take-up of coins by a greater number of institutional investors, which balanced out short-term speculators with longer term strategies.

“Cryptocurrencies have slowly become part of everyone’s financial landscape, which leads us to our three main predictions for 2020, which is around regulation, adoption and transition,” Luno said in a statement.

In the area of regulation, the statement explained that “With the crypto space maturing rapidly, regulators around the world are already accelerating their efforts to either embrace or regulate against cryptocurrencies. This escalation in pace was definitely motivated by Facebook entering the space with its Libra project.

“In 2020, we expect to see this continue. We will also see a number of guidelines planned for next year come into effect. In October, the G7 group of nations outlined the need for stablecoin regulation, implying that guidelines or laws may be produced next year. Japan also passed a bill in May that will reinforce its existing cryptocurrency laws, coming into force in April of next year,” the statement said.

According to Luno, one major regulatory development coming next year, would be the introduction of the 5th Anti-Money Laundering Directive. For firms buying and selling crypto-assets, the 5th Anti-Money Laundering Directive (5AMLD) will require them to register with national financial regulators. It also states minimum requirements for AML processes, similar to those we see with traditional asset classes.

In the area of adoption, the statement further said that a charge long-levelled against Bitcoin and other cryptocurrencies is the lack of opportunity to actually use them.

“Throughout 2019, we saw this change rapidly, with new start-ups such as Flexa introducing slick crypto-payments platforms for retailers. More importantly, there was a diverse array of retailers both big and small, willing to integrate their services. Among them were Whole Foods Market, Office Depot and Nordstrom, to name but a few. In 2020, we expect this trend to continue. We should see more institutional investors – banks, hedge funds, pension funds, endowments, buying into cryptocurrencies as they diversify their portfolios and finally have the professional machinery to do so,” the statement said.