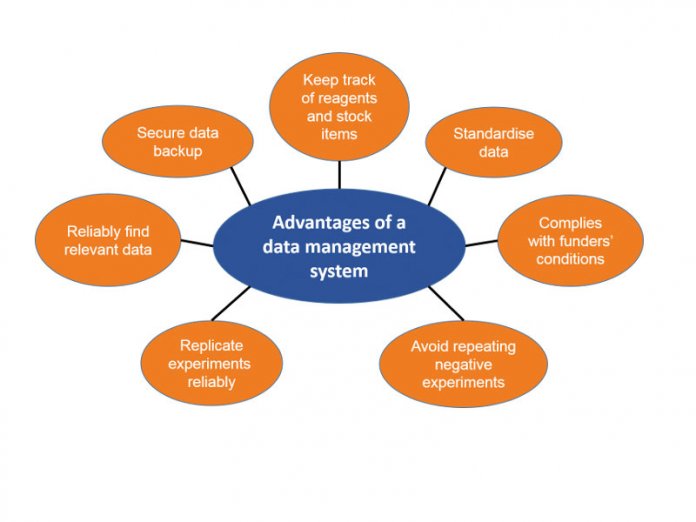 The federal government has stressed the need for stakeholders’ collaboration to improve data collection in the country.

Istifanus who was represented by the Director, Human Resources, Mr. El Baff Mahdi noted that, more importantly, the world was experiencing the fourth industrial revolution and becoming a knowledge society grounded in the data economy.

“Nigeria cannot afford to be left behind; sticking to business as-usual implies that Nigeria’s economy will miss the wave and the gap with the economies that are successfully exploiting ICT data resources would keep widening,” he stressed.

He noted that the second quarter report by the National Bureau of Statistics (NBS) for 2019 showed that the Information and Communications Technology (ICT) sector contributed an impressive 13.85 percent to the Gross Domestic Product (GDP) of Nigeria.

According to him, this clearly showed the importance and potential of the ICT sector to job creation and economic diversification agenda.

In his keynote speech, the State Commissioner of Technology Development, Mr. Meekam Mgbenwelu, described data as the new oil that drives the 21st century, stating that it allows organisations to more effectively determine the cause of problems.

According to Mgbenwelu, the analogy of data being the new oil has been around for over a decade and was a fitting one. “As hydrocarbons are the driving force of our transport, infrastructure and energy needs, so data drives our information and decision needs in businesses, societies and governments.”

He stated that a world without data would be one of waste as advertising would not need to understand their audiences and would rely on gut feelings; public services would suffer because the government will not know who to provide for.