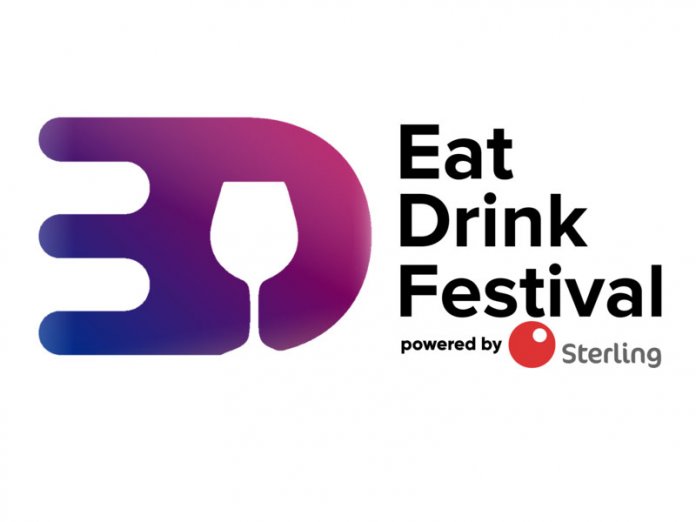 Six months after delighting thousands of food lovers in Abuja, popular food and drink festival powered by Sterling Bank, #EatDrinkFestival, has returned to Lagos this yuletide for its sixth anniversary edition. It will hold on December 28 and 29, 2019 at the Sterling Arena in Marina, Lagos.

Chief Marketing Officer of the bank, Mr. Dapo Martins, who disclosed this in a statement in Lagos recently, explained that this is the third consecutive time that the bank would be sponsoring the event as part of its commitment to the development of the food and beverage industry in Nigeria.

He said the last edition of the festival attracted about 5,000 guests, excluding children, and about 80 vendors from the Small and Medium Scale Enterprises (SMEs) segment.

Martins said guests at the festival would be spoiled for choice on what to eat and drink from a broad selection of the city’s best food vendors. The event will also feature master classes, games and performances by notable artists.

Guests are expected to be treated to cuisines drawing inspiration from different parts of the world from over 80 food and drink vendors.