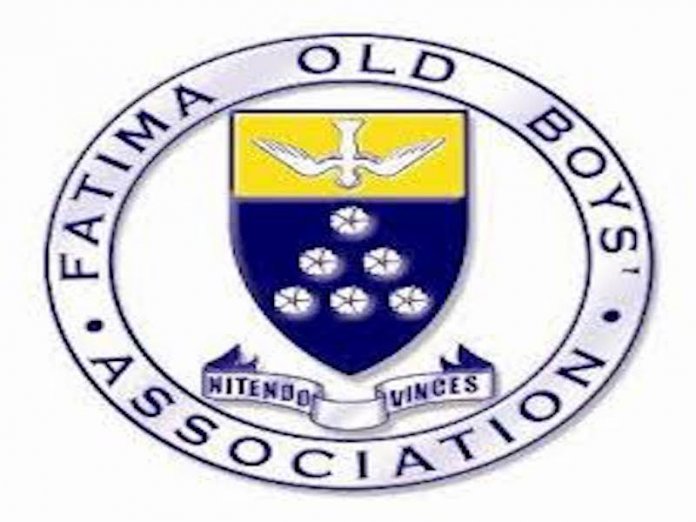 To contribute their quota to the development of their alma mater, members of Our Lady of Fatima College Old Boys Association have committed millions of naira to improve infrastructure in the school

The college was founded in 1960 in Auchi, Etsako Local Government Area of Edo State; the third secondary school in the entire Kukuruku division now known as Edo North Senatorial District.

He said in the year under review, the old boys set up the fund to which members have graciously contributed money to the tune of N4,235,916.60.

“The purpose is to use Ikuenobe Education Trust Fund as a vehicle to raise funds for the development of our former school.” He said through the fund, a perimeter fence has been constructed in the school to check encroachment, just as two functional water boreholes, library with computers, furnished Physics, Chemistry and Biology laboratories and several sporting facilities have been provided for the school in addition to renovating classrooms, staff quarters, electricity supply and hospitality for the members of the National Youth Service Corps (NYSC) serving in the school.

He therefore appealed to members not to relent in their efforts to support the school.
Ugbomhe also called on the three tiers of government to invest more in education, which has been identified as the bedrock of a country’s development irrespective of available natural resources for national development.

He said the call became necessary because whatever associations like theirs are doing is to complement the efforts of the governments whose responsibility it is to fund public schools.