Chinedu Eze
The Chairman, House of Representatives Committee on Aviation, Hon. Nnolim Nnaji has urged the federal Government to create a consolidated account from the 25 per cent remittance of the Federal Airports Authority of Nigeria (FAAN).

Nnolim, made this known after a tour of facilities at the Murtala Muhammed Airport, in company of the FAAN’s Managing Director Captain Rabiu Yadudu and other management staff, stating that improving airport infrastructure was critical not just to aviation as an industry but to Nigeria.

“It is not just about the yearly budget, he said,” but it’s about creating a 10-year plan that can enable them have long term projects that will live beyond a managing director.”
“The problem we are having is that a managing director would come in and want to create their programme, but if you have a 10-year plan that the federal government is involved through the Ministry of Finance, budget and other agencies, we have a consolidated account so that whatever project that is coming will live beyond the FAAN management.

Nnolim, said the security situation on the roads has made more people turn towards flying as a means of travel. This, he said gives the country a unique opportunity to improve on the sector’s infrastructure tremendously.

According to him, investment in aviation is important because, “as the first point of call to a nation, the gateway will tell an investor whether to proceed into the country and invest or leave stating that infrastructure development should be seen as an all-encompassing thing for national development, not just FAAN.”

“Look at what is happening in Nigeria today, the security situation is bad on the roads and this is an opportunity to improve on the aviation industry because a lot of people are now looking towards the airports and businesses, we cannot talk about investment, an investor’s first point of call is the airport, if you have a good airport an investor who comes in would want to double his investment; if you also have a bad airport an investor will look down on the country and probably good back with his money.”

He said the airport authority is seeking the House support to tackle some of the constraints that have hindered the authority including the backlog of high debts arising from prior year’s revenue generation. 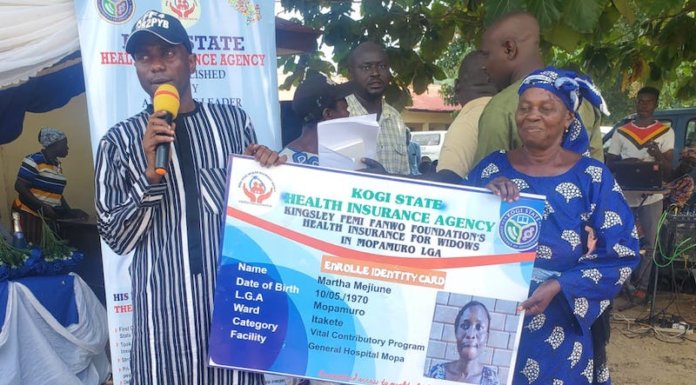