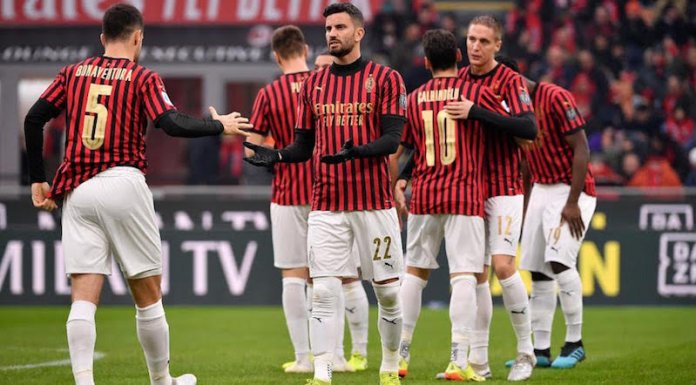 Milan’s football clubs and the city municipality are in talks to try to resolve a dispute over plans for a new stadium to replace the nearly century-old San Siro arena.

The new stadium is the key element in a wider real estate plan for the district, which includes tearing down the historic San Siro arena, dubbed ‘La Scala del Calcio’.

AC Milan and Inter see a new modern arena as a crucial way to boost their revenues, which are lagging behind those of their peers who own their home grounds, such as Serie A rival Juventus FC and many other European top soccer clubs.

But the Milan municipality, which owns San Siro and has to give its approval to the plan, has so far shown little enthusiasm for the 1.2 billion euro project, which sources have said Goldman Sachs is ready to bankroll.

Goldman Sachs did not respond to a request for comment.

Milan’s mayor Giuseppe Sala has repeatedly cast doubt over the idea of knocking down the three-ring arena that opened in 1926, which has undergone several restorations over the years to reach its current 80 000 capacity.

However, both clubs are reluctant to use a revamped San Siro for their matches in the future, saying further restoration would be costly and ineffective.

Representatives of both clubs and Milan local authorities discussed on Tuesday the possibility of keeping the San Siro as a venue for professional soccer matches beside the new stadium.

But the clubs said in a statement after the meeting that the co-existence of two professional sport facilities in the area would not be sustainable, citing a study prepared by an adviser.

The Milan municipality was not immediately available to comment.

The two clubs said they had accepted a request by city representatives to assess alternative options for San Siro.

These may include tearing down most of the old arena and keeping only part of the stands as a kind of city landmark, two sources close to the matter said.