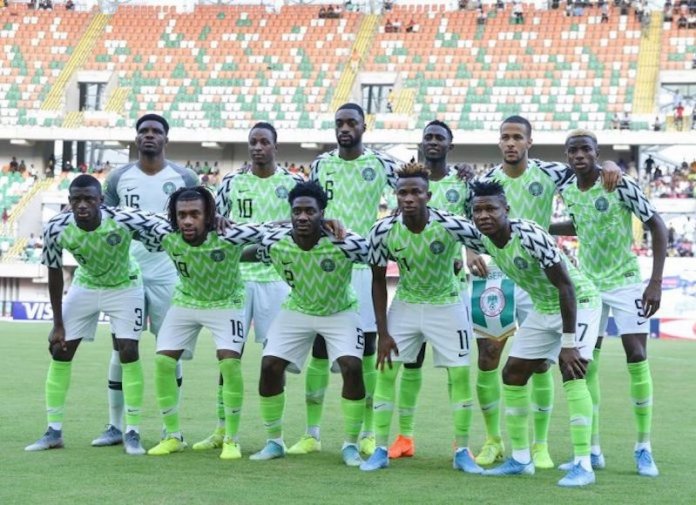 With the high profile friendly match against Brazil two months ago still fresh in the mind, there are strong indications that the Nigeria Football Federation (NFF), is looking forward to keeping the momentum by organising top friendly matches for the Super Eagles next year.

According to www.bsn.com.ng, former World Champions, Italy and Germany top the list national teams the Glasshouse wants to play friendly matches with the Super Eagles next year.

The NFF will not be looking the way of countries below Nigeria in FIFA’s ranking.

NFF General Secretary, Mohammed Sanusi spoke exclusively to Opera News: “We want to maximise the FIFA’s windows by playing quality matches. It is not about playing matches but about quality opposition to strengthen the Super Eagles”.

The Nigerian national team will play qualifiers in the Africa Cup of Nations and World Cup next year.

Sanusi said that the Eagles needed tough European opposition to keep them in shape.

“It is fairly a long time since we played Italy and we will want to take them on again. We also need a friendly match against Germany”, he enthused.

“We are not interested in teams below us in FIFA’s ranking.

“There is one thing the friendly against Brazil did, it helps to boost and give Eagles the necessary confidence”, he explained.

Nigeria fell one nil to Senegal, held Ukraine to 2-2 draw before drawing Brazil one all in Singapore in their last friendly match.

Before the World Cup finals in Brazil in 2014, Nigeria played 2-2 all in a build up match towards the finals.