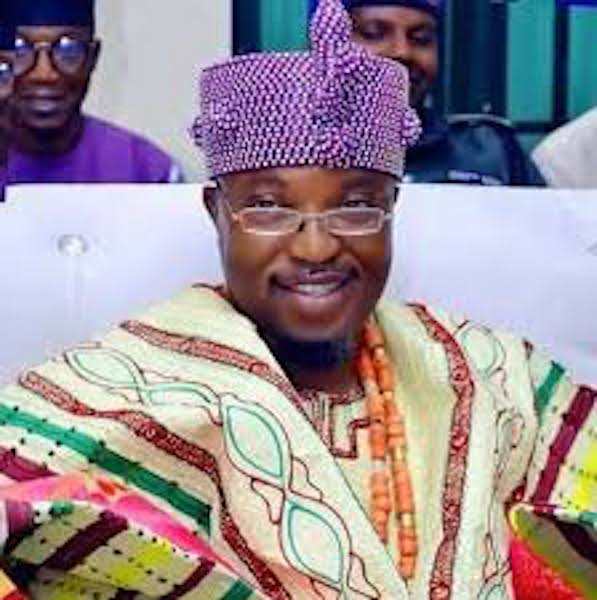 The Oluwo of Iwoland, Oba Abdulrosheed Akanbi, and his Jamaican wife, Chanel Chin, have ended their marriage.

The marriage between the royal father and the Jamaican produced a son named Oduduwa.

The statement from Oluwo’s palace reads, in part, “This is to inform the general public, most especially friends and associates of the Oluwo of Iwoland, His Imperial Majesty, Oba (Dr.) Abdulrosheed Adewale Akanbi, Telu I, that Ms Chanel Chin is an ex-queen of his majesty.

“This information is necessary for the attention of the general public to avoid representation on proxy or accordance of respect attached to the sacred stool of Oluwo to her.

“For personal irreconcilable differences, Chanel Chin ceased to be his Majesty’s queen.”