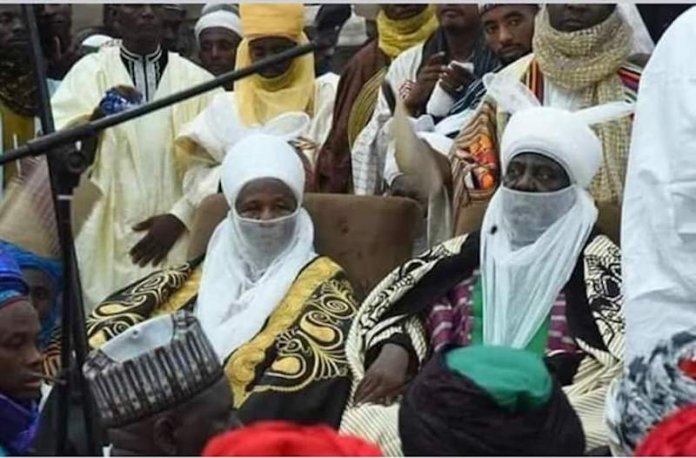 The Karaye Emirate Council in Kano State has dismissed District Head of Kiru, Alhaji Ibrahim Hamza and that of Rimin-Gado, Alhaji Shehu Muhammad, for disloyalty.

The council made the resolution during its second meeting presided over by the Emir of Karaye, Dr Ibrahim Abubakar II at his palace in Karaye.

This was contained in a statement by the Information Officer of Karaye Emirate Council, Alhaji Haruna Gunduwawa yesterday in Kano.

Gunduwawa said the council has also approved the appointment of Malam Shehu Ahmed as District Head of Karaye among others.

“The council congratulated the new District Heads and prayed for Allah’s guidance in course of discharging their duties.

“The meeting was attended by chairmen of local government areas in the emirate and other members.